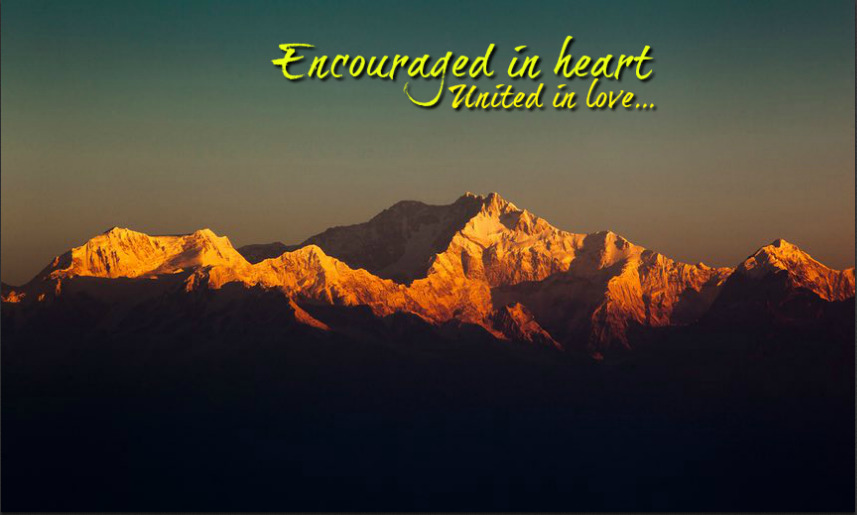 In a historic verdict, the apex court yesterday decriminalized same-sex relationships by scrapping the 157-year old Section 377 of the Indian Penal Code which criminalized sexual activities that were “against the law of nature”. The law even recommended a jail term of up to 10 years for those who were convicted. The Law not only violated the fundamental human rights but also criminalized the individual’s right to love. This overturning should also be looked at as an effort by the court to undo the Victorian moralities which guide certain laws in the constitution. To this day, many colonized countries in South Asia carry these homophobic laws and so this was also an act of decolonization.

Section 377 has its roots in the 16th Century Buggery Act decreed under King Henry VIII of Britain who defined Buggery as an unnatural sexual act against the will of God. After the Revolt of 1857, the British East India Company made way for the British Crown in India, with the British crown came various Victorian moralities and dos and don’ts for Indians. In 1860, on the recommendation of Thomas Macaulay, the Law Commission of British India wielded the Buggery Act and framed Section 377 of the Indian Penal Code to bring “civilized reforms”. Further in 1861, Offences against the Person Act was introduced to amplify the precision of unnatural sexual acts. In 1967 the United Kingdom legalized Homosexuality by enforcing the Sexual Offences Act of 1967, however, Article 377 was still part of Indian Constitution and it took 71years and numerous petitions for India to dispose colonial hangover and legalize homosexuality, a decision that Nepal made 11 years ahead of India.

The Supreme Court verdict against Section 377 is a new epoch and a major victory for all the LGBT+ community and Human rights activist in India. The verdict comes as a key legal victory for LGBT+ community and every individual who seeks equality and discrimination-free society; it further marks the baby step for other LGBT+ rights such as same-sex marriage, same-sex adoption by couples, and open recruitment of LGBT community in Military forces. However, there is still much to be achieved for the LGBT+ community in our country. The equality shall prevail only when the various social stigmas against homosexuality get eradicated. Decriminalising Section 377 would surely bring a positive outlook in the society but it doesn’t necessarily guarantee the social equality and acceptance.

Growing up in a society where homosexuality is considered deviant is difficult and the LGBT+ community faces tough discrimination, exclusion and socioeconomic inequalities. There is a constant struggle for open expression and freedom in various societal and private settings and within the closed walls of the health care centres, educational institutes, and offices; in fact even in homes as family acceptance of homosexuality in India has been very discouraging. LGBT+ communities become victims of homophobic jokes, hate crimes, discrimination, abuse, violence, and harassment. All these homophobic acts and the consequences they carry forces many LGBT+ people to hide their sexual orientations, it also in most of the cases results in psychological stress, emotional breakdown, and suicides.

The legal victory achieved by decriminalizing Section 377would only achieve its objectives when we together as a society get rid of social stigmas and inequality surrounding homosexuality.  There is an immediate need for cultural, political and religious reformations in Indian Societies. Educational Institutions have to take the lead and fill the gap. The parent-children relationships need to evolve for good, the family and its role needs to be restructured and above all awareness should be spread throughout the country. Equality and expression of love is a fundamental human right and no society is doing any favour towards LGBT+ community by accepting them, it’s just that we as a civilised individual are realising the flaws in our society and rectifying it.

As Justice Indu  Malhotra rightly said “History owes an apology to the members of the LGBT community and their family members for ostracisation and persecution they faced because of society’s ignorance that homosexuality is a natural trait. Its penal suppression infringes on a host of the fundamental right”. After all sexual orientation is an extremely private affair and discrimination against an individual on the basis of sexual orientation is not only unfortunate but also deeply offensive to the dignity and self-worth of the individual.

Be the first to comment on "Section 377, Self-Identity and Decolonization"

Many retired #Gorkha soldiers in 6.6k to get J&K d

LETTER TO THE EDITOR: Drug Abuse in #Darjeeling Is

They All Danced to Her Tune... We are sad to repo