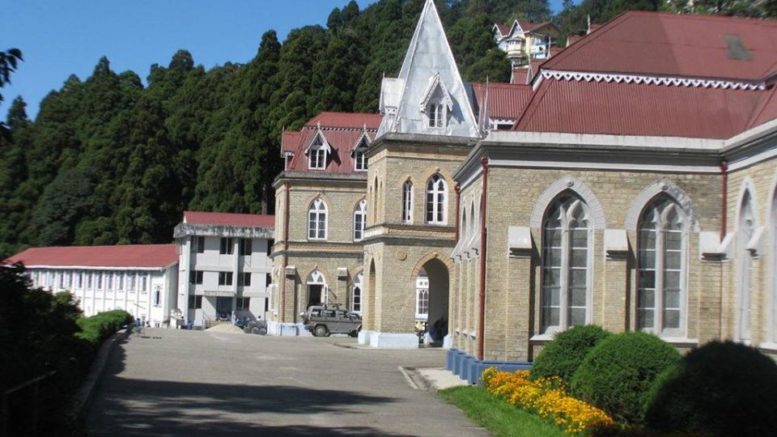 LORETO – My Alma Mater – My Home

The first group of Loreto nuns came to India in 1841 and opened a school in Calcutta the same year. Five years later, Loreto came to Darjeeling during the British Raj and started a school at a temporary site in 1846. The school was relocated to the current site in 1847, exactly 100 years before India was to gain independence. At the time of its foundation, the school was the only educational institute at Darjeeling. It is nothing short of a miracle that given the time and place, the Loreto Sisters within a few weeks of their arrival had opened a school with provisions for residential and day scholars. I have often wondered how did they ever manage the logistics?

But, You Madam! Are a Hypocrite

TheDC team sends a warm ‘Shout Out’ to the Circle Project team, who are literally transforming the face of our beloved town. For the past…

Women in Gorkhaland Movement: The Question of Empowerment