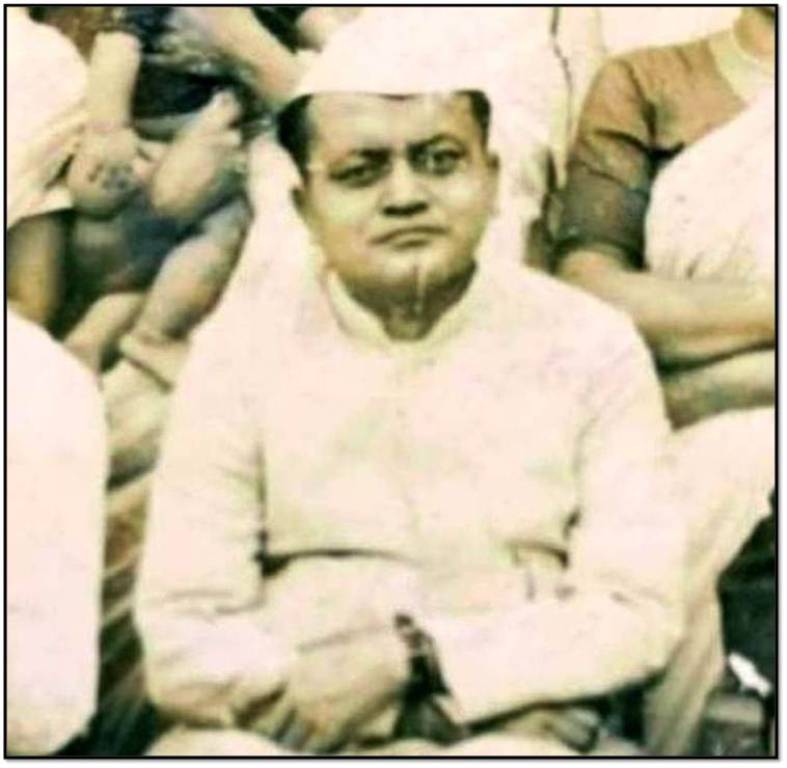 Recently the Chief Minister of Assam, Shri. Sarbananda Sonowal was honoured with the “Swatantrata Senani Dalbir Singh Lohar Excellence Award”, at the North-East Gorkha Festival 2019, held in Digboi, Assam. But not many know, who Dalbir Singh Lohar actually is, and what is his contribution towards our Independence movement, and the greater Gorkhali society.

In collaboration with the Indian Gorkhas, we try to bring to light one of our great Gorkha Icons, who has till now remained in oblivion.

Shri Dalbir Singh Lohar was a popular labour leader who closely worked with the Indian National Trade Union Congress (INTUC) as he was associated with the Assam Provincial Congress. He was also the President of Assam Chah Mazdoor Sangha Central from 1964 to 1968. Singh actively participated in the freedom movement of India.

Dalbir Singh Lohar  joined the procession led by the Congress in 1921 during Gandhiji’s visit at Dibrugarh in Assam. The first visit of Mahatma Gandhi took place in the year 1921 when he was invited by Assam Pradesh Congress Committee (APCC) to propagate the message of non-cooperation in Assam. Dalbir Singh Lohar actively took part in Satyagraha launched by Gandhiji.

During the third phase of the Satyagraha campaign middle of April 1941 a large number of political leaders were kept interned at home or placed under restrication and Dalbir Singh Lohar was externed from Assam for offering Satyagraha along with other leaders.

During the Civil Disobedience Movement in Dibrugarh (Assam) Dalbir Singh Lohar was imprisoned from 13-10-1930 to 12-01-1931. During the Civil Disobedience movement Dalbir Singh Lohar, Bir Bahadur Chettri, Anantalal Sarma, Bhakta Bahadur Pradhan were given imprisonment by the British Authorities. During the Quit India Movement, the Indian Gorkha freedom fighters of Assam were also sentenced to rigorous imprisonment and kept in different jails of Assam.

Dalbir Singh Lohar was also a prominent leader of the Digboi refinery strike of 1939 (Digboi is Asia’s oldest refinery and the birth place of the Oil Industry in India). In 1939, the non-unionised Digboi oil refinery workers resorted to a strike.The Gandhi Movement of Congress for Indian Independence struggle was backed by labour rights and equality hence the strike was against the British  Administration. Jawahal Lal Nehru also gave speeches at Digboi condemning capitalist exploitation. The oil sector strike which began in 1939 and was so successful that eight platoons of Assam Rifles had to be brought in to crush it. Since the break of the World War II coincided with the Digboi labour strike therefore the  British had to take harsh steps to crush the strike by shooting down the president of the Labour Union which was followed by issuing orders of Quit Digboi, Quit Lakhimpur and finally Quit Assam to the leaders of the labour union.

[Writes: Sanjog Chamling, We are most grateful to Shri. Subash Singh for providing us with this very rare photo of our Gorkha Icon Shri Dalbir Singh Lohar]

“Educators” – Portrait of a Band