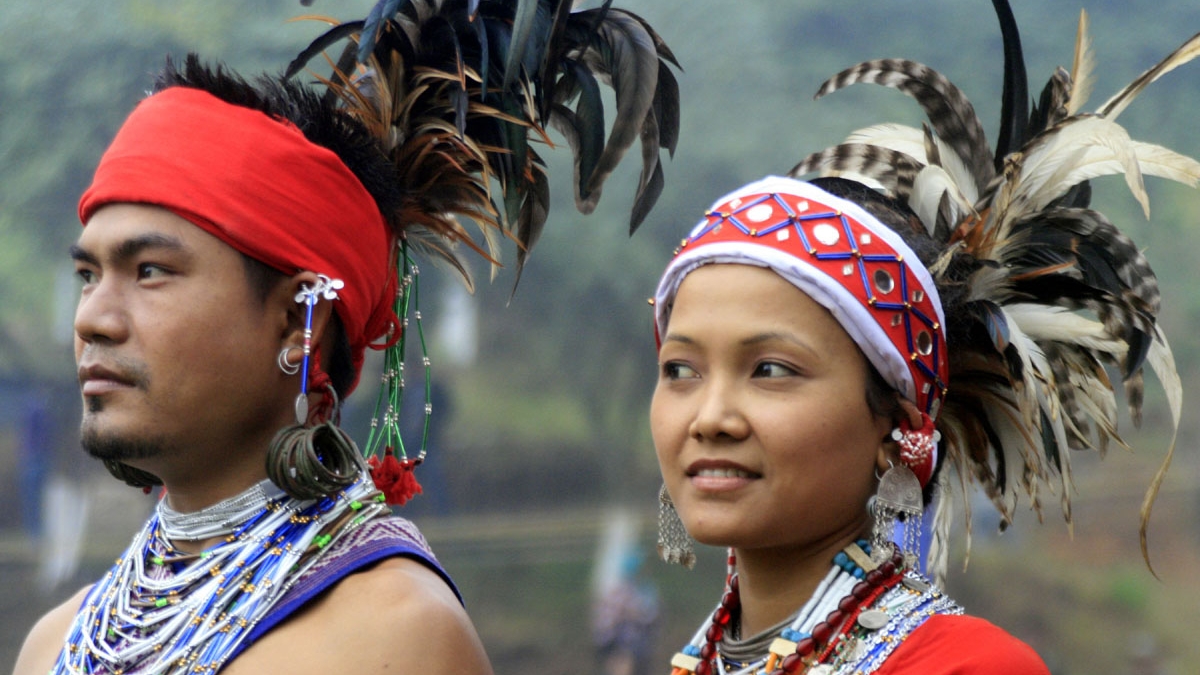 Tura: The district administration of West Garo Hills is gearing up to host ‘Tura Winter Festival’, coinciding with the Meghalaya Day celebrations, from January 21. The festival will include several cultural activities, besides a musical evening.

The organisers have lined up a series of activities during the festival, including games and sports, a talent hunt show, musical performances, a beauty pageant and live concerts. The festival will be attended by Meghalaya CM Conrad K Sangma in the presence of other dignitaries.

The inaugural programme will be held at Dikki Bandi Stadium, which will be followed by a beauty pageant ‘Miss Garo Hills’. The festival will then see a display of indigenous designs and fabrics by the state handloom department. The live concert will feature popular band ‘Underground Authority’, and Hindi alternative rock band ‘Gravity’ on the stage. While Underground Activity is from Kolkata, Gravity belongs to Guwahati in Assam.

The event is being supported by the Meghalaya tourism and arts and culture departments. The 9th National Voters’ Day celebration has been clubbed as part of the Tura Winter Festival. As a run-up to the celebration, an invitational inter-locality game and sports event will be held at the New Tura Playground on January 23 and a ‘Run for Democracy’ from the Chandmary playground to Dikki Bandi Stadium from 7 am on January 25.

The audition for ‘Miss Garo Hills’ will be held on January 21 at district auditorium.