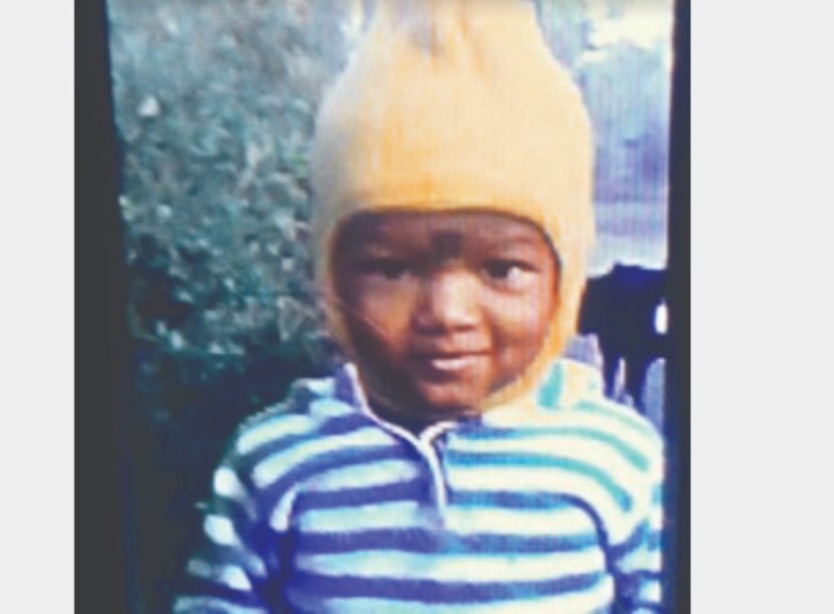 A three-year-old child Pranita Oraon was killed after a leopard attacked, and snatched her from the lap of her mother, at Garganda Line in Madarihaat, Alipurduar. On Wednesday Pranita’s body was found some three kms away from her house. Her body had been torn into four different parts. Leopard Attack – the head, two limbs and body have been separated

As the news of the brutal death of the child spread, hundreds of locals gathered and protested against the apathetic approach of the forest department, towards resolving the increasing wildlife attack on humans. Since December 12, 2018 Pranita is the third child to have been killed in leopard attack. Earlier two boys aged 6 and 12 years were killed by leopards in Ramjhora and Dhumchipara tea gardens in Alipurduar respectively. More than 5 adults have been injured in separate instances of Leopard attack in the past 3 months.

In many countries translocation of excess wildlife population, even culling is undertaken, as sharp increase in wildlife can lead to collapse of the entire ecosystem. However, in India such practices are frowned upon.

[With inputs from our partner organization The Times Dooars]