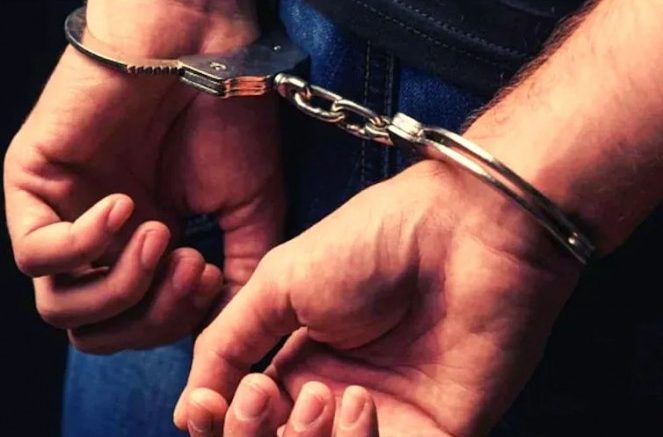 
A minor was repeatedly raped, allegedly by her own father, in a village under the Mirik sub-division. The inhumane case has come to light only after the child was found to be impregnated.

From multiple sources, we have come to know that the father had allegedly raped his own minor daughter multiple times.

As reported, the child had been taken to the Mirik BPHC on the 21st of June at around 6 A.M after she had complained of severe stomach ache. When examined by the on-duty doctor, the doctor found that the child was around 6 months into pregnancy. The doctor went on to perform the delivery only 30 mins after the victim arrived at the Hospital. The doctor had failed to contact the Police immediately.

While the baby could not be saved through the procedure, the victim’s health also started to deteriorate, following which, she was referred to “an institute of higher authority”. When the on-duty doctor, who had been working in the hospital for the last three years, was asked why he didn’t inform the police about the case, he responded that he “didn’t know that he had to”.

Dr. Tashi, the BMO in-charge of the BPHC, was also contacted for his comments about the case, where he expressed that he only came to know about the incident when later informed by the Rashtriya Bal Suraksha Karyakam officials and that he had no prior information regarding the same.

After being referred and discharged from the BPHC, the parents along with the victim went into hiding for a night, reportedly in Panighatta, and returned to Mirik again on the next day, where they were already being searched by those concerned and those who had come to know of the incident. The mother of the child, who claimed that she was not aware of the happening till the time, was guided and counseled by a concerned youth from the Mirik sub-division along with others and guided to file an FIR. Subsequently, an FIR was filed at Mirik Police station by the mother of the child (wife of the accused) on the 22nd of June and the accused was taken under custody.

The child and her mother were then sent to Siliguri as the former required medical attention. The child received treatment for around a week at the North Bengal Medical College and Hospital, after which she was taken to a shelter home by the Child Welfare Committee (CWC), Darjeeling, where she is still being kept.

While the CWC refused to place any comment regarding the case, we were informed by our sources that adequate steps had been taken by them to provide counseling to the victim, and also to two of her other sisters.

We tried to reach the investigating officer multiple times for comments, but he wasn’t reachable.

While the case is being investigated and is under trial, the victim was produced in the District Court on the 15th of July and her statement was recorded under Section 164 CRPC.

While we are utterly disgusted by the nature of the crime, we do appreciate Child Line Kurseong for the continuous pursuance of the case. We also appreciate the concerned youth from the Mirik sub-division, who made sure that the case was made to receive a proper course of investigation.

We also express our concerns about how the on-duty Doctor and Nurses at Mirik BPHC failed to live up to their legal and professional obligation and proceeded with the surgery without informing the Police, given that the victim was a minor. The remark by the on-duty doctor that he “did not know I had to do so”, raises some serious questions about his training and experiences, though he has been practicing there for the last 3 years. Not only has he failed to live on to the trust of the people, but he has also violated the law under the POCSO Act.

We hope that justice will prevail and that the case is sent to a fast-track court for speedy trail.