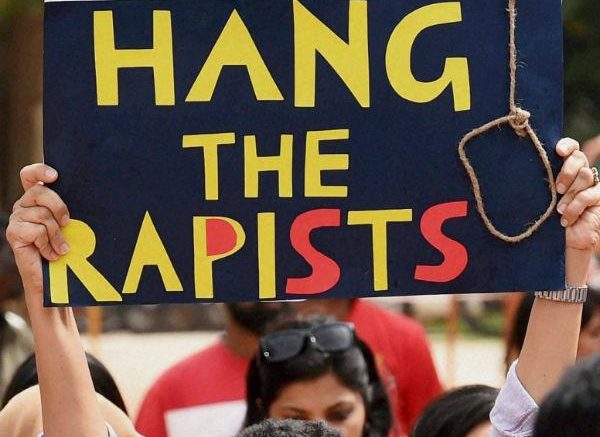 File Pic for representative purpose only


When Judge Smt. Rupanjana Chakrabati, POCSO, Darjeeling Court read out the historic verdict in a case that was being heard for the past five years, a hush fell in not just the room, but the entire court premise.

On November of 2014, a father was in a rush to go to the temple and told his 11-year-old daughter to hurry. For the father-daughter duo this was an everyday routine, two of them would go to the temple together and head back home. That day, the father had to run errands and the daughter was slightly delayed, so he went ahead. He waited for his daughter to show up at the temple but she didn’t. Around 11 AM when he finally came home, his daughter wasn’t around. When his daughter didn’t come back for the longest time, he started to panic and went around asking. It was almost like his daughter had vanished. A search ensued.

Much later one of the neighbours who had just returned home from work told the searchers, he had seen the daughter playing and the convict S Sharma taking her somewhere.

It was then the police swung into action and arrested S. Sharma, who later confessed to hanging her body. Once the dead body was recovered, it was sent for post-mortem where it was found that she had been brutalized and had been subjected to forceful penetration on her both genital.

In total 20 witnesses were examined. When the sentence was read out by Ld Special Judge Smt. Rupanjana Chakrabati, POCSO Court, Darjeeling in the presence of a large audience, pin drop ensued.

“The convict Sudhama Sharma is sentenced to suffer death for the offense of murder of his sister under Section 302 of the Indian Penal Code. The said convict be hanged by the neck till his death.

The death sentence is subject to confirmation by the Hon’ble Calcutta High Court….” said the judge.

There were no cheers of happiness or celebrations, but the family of the deceased had tears in their eyes. Perhaps their daughter would finally get to rest in peace.

Commenting on the verdict, Public Prosecutor Shri Pranay Rai said, “…I am not sure or if I stand corrected, but this should be one of the first reported case in history of West Bengal Judiciary where a case for murder and aggravated penetrative assault under POCSO has been adjudicated in capital punishment…”

Since the Pocso Act became functional from 2012, more than 150 people have been convicted by the Darjeeling court