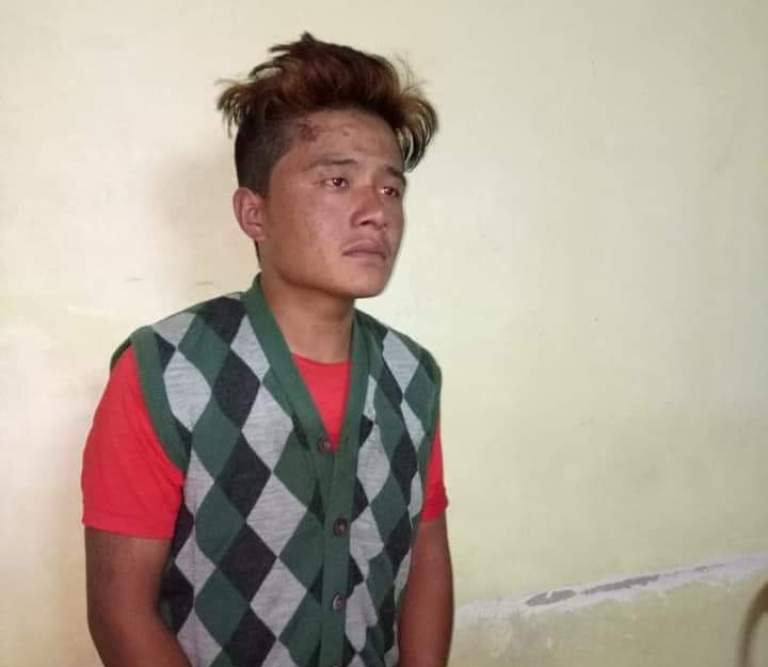 Greed makes people do nasty stuffs, including murdering their own family. Here’s one such shocking story from Kalimpong.

A man Nima Sherpa has been accused of murdering his uncle Shahdev Rai (54) of 35 Dhura in Munsong, under Kalimpong district. Shahdev used to live with his wife Kanchimaya Rai in a beautiful home, and their two sons who work in Sikkim, live there.

According to Kanchimaya, for the past nine days Nima Sherpa – a relative, had been staying with them. Shahdev had given Nima Rs 200 to go to Sikkim in the morning. After breakfast, Kanchimaya left to tend to her work in the tea garden, when she returned at 11, she was shocked to see that blood was smeared all over the house. Scared, she called out her husband, but he didn’t respond. When she entered their bedroom, she was horrified at what she saw. There lay the body of her husband covered in blood. She fainted.

When she came around, she called out to her neighbours for help.

Still in a state of shock, she realized that the Almirah in their Puja room had been broken and money along with some jewellery was missing. She told her neighbours that, when one of them recalled seeing Nima from afar, with some sort of package in his hands leaving the house.

The local youths swung into action and started to look for Nima. But he was nowhere to be found.

When police officers OC Deb Ghising and SI Suresh Barailey of Rangpo Police Post, under which Munsong falls, came to investigate, they found that Shahdev had been slashed on the head and neck. They also recovered the murder weapon, which had been thrown a little distance away from home.

Kanchi Maya said that Nima would come and live with them every once in a while, and was aware of what was going on in the house. Since their younger son was scheduled to be married in the next six months, they had cash around Rs 80,000 and a gold ring, which has been looted. Those Who Dared to Dream: The Team Behind Miss Kalimpong 2017

LETTER TO THE EDITOR: "Is the Hon'ble Governor Awa

URGENT: Car Keys Lost One of our readers wrote to

LAUGH A LITTLE, LIVE A LOT