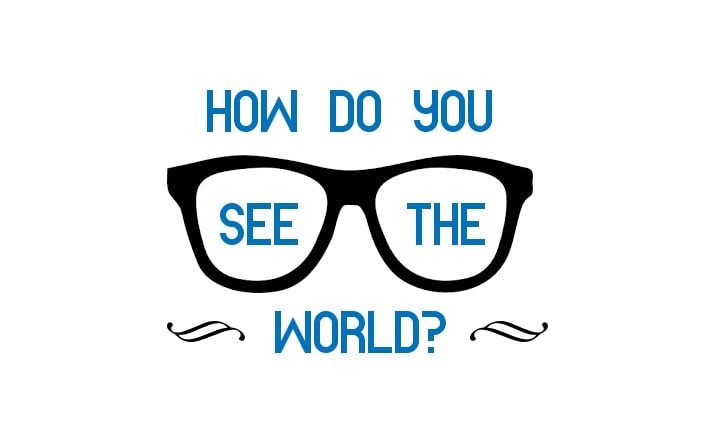 
Growing up, we had a beautiful painting that adorned our living room. It was of a bunch of violet pansies that looked like they were freshly plucked and carelessly thrown into a glass pitcher kept on a table. I say ‘carelessly’ because the crisscross of the stalks in the transparent vase suggested that and one of the pansies seemed casually fallen and was lying on the tablecloth. We loved the painting dearly. We often had these pansies popping in our small flower garden patch and our mother used to call them ‘buro baje phool’ in Nepali. Translated literally in English meant ‘old man flowers’ because they looked like, well, old men. And if you did look closely you could see the semblance especially the ones with a beard who remove their dentures in the night and their entire mouth wrinkles and scrunches up with a little pout.

The painting was so thorough that if you kept one of the flowers side-by-side the art, you’d notice every single line, fold and hue were detailed, and it even had the exact same ‘old man’ look about them. It was oil on canvas. It was a masterpiece. The painting was completed with a sign at the bottom. A name in Nepali – P Kovid. When asked about the unusual name, my mother said that Kovid wasn’t exactly a surname but it meant ‘poet’. I didn’t quite understand it because the person seemed to me, a brilliant artist instead.

During the pansy season I would notice every older man on the road while walking to and from school and with much amusement tell my friends that there were some who did indeed look like a pansy (the garden variety type, please). It was like a game.

SEE ALSO:  How to Stick to Your Fitness Goals
Powered by Inline Related Posts

Our neighbour was an old man too, someone I never wanted to get too close to. He was a drunk and drunk people were known to brawl and beat their wives and children. He was rumoured to have two wives and many kids. Two of them, twins Ram-Shyam were our friends (I could never tell them apart so I called both of them Ram-Shyam). I always saw this man gardening intently or fixing some household stuff. He never looked up so I never really saw if he did resemble the flower.

Anyway, it was in my second standard, Nepali was my second language and we were introduced to poems. One poem especially fascinated me because it spoke about life in the jungle. About monkeys and avocados. Of a life free of worries. I liked this poem because the description matched the forest we lived in the clearing of.  And that it was signed by ‘P. Kovid’.

That day, I hopped, skipped and ran home. I wanted to tell my mother about the coincidence. What she told me was a revelation, the artist and the poet were the same person and the poem was actually about our forest. With that, she quickly settled the work she was doing, picked me up and took me to the neighbours. She put me down and called out, ‘Prakash’, the drunk old man came out, ‘my daughter here is your greatest fan’. Apprehensive and standing slightly behind her, with only my head out, he walked towards me, got on his knees to meet me face to face. Then he held my shoulders, smiled and said, ‘Thank You’. The drunk, odd man turned out to be my favourite poet and artist rolled into one.

That night after the meeting, my mother explained that not every man who drinks beat up their wives, some of them are geniuses who write poetry and paint things of beauty that remain an entrenched in our memory, just like our unconscious biases.

Has it ever happened to you that you meet someone and automatically and unintentionally form an opinion and they surprise you by being someone totally unexpected? Do you know that we have biases which we don’t know about simply because they are unconscious?

These biases are so strong that they need intensive trainings to get rid of. Many factors, our environment, the society, our friends and all influence all of us. I am no expert at this but I have found it important to recognise these unconscious biases we have which could be holding us back from meeting some amazing people and having an open mind. Not recognising, on the other hand, can leave us being less inclusive, discriminatory, not allowing us to live our full potential. Hate crimes, for example, are an extreme example of living with an unconscious bias, not always, but mostly.

Sometimes it takes a lesson in life to eliminate biases. I was lucky that way. I remember the next time I was passing by the neighbours, I was certain to see an old drunken man tending to his garden. Instead, I saw Shri Prakash Kovid, artist extraordinaire, intently looking for a subject for his next masterpiece.

Be the first to comment on "Not Every Masterpiece Hangs in the Louvre: A Tribute"