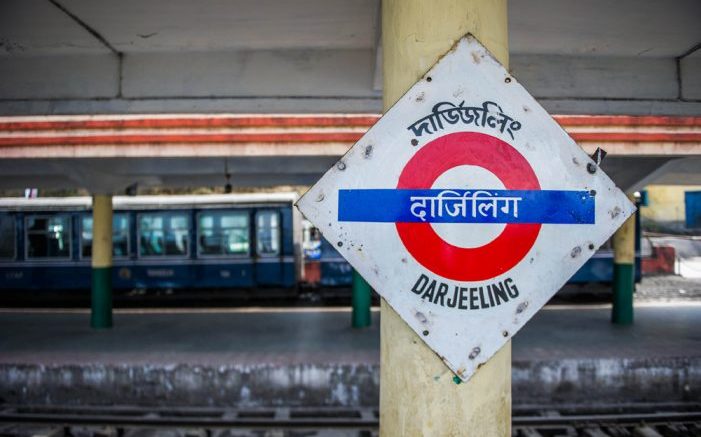 His interest in video started with a short film and he has been doing it since 1-2 years. Chetan started with short films and then wedding films and a tribute to Darjeeling is his first travel video.

Chetan came to Darjeeling as a part of the Sandakphu-Gurdum winter trek which is organized by Youth Hostel Association of India (YHAI) and their our base camp was in Darjeeling. That helped him in exploring the beautiful town and film it as beautiful as it looked.

When asked on his compression about Darjeeling, he says, “Darjeeling was beautiful before arriving at the place. But after being there, it’s as beautiful as I see in the pics and videos. People were good they were friendly too. Except for the shopkeepers who used to fix double rate after making sure that we were not localities.”

When asked for his message to the people of Darjeeling, he says, “Traffic seemed too much and it was a shocker for me when I saw so many jeeps roaming around. As Darjeeling being one of the top honeymoon destination I understand that people come a lot. But it looked way too much of number of vehicles there and because of this Darjeeling is loosing its charm. If this is taken care of. It would be awesome place to roam around”

We asked him of his future plans, and he says, “I’d love to keep doing such videos wherever I visit any new city from now and I also want to visit some unexplored places of those places and shoot in a different way as people might not have seen”

We are THANKFUL to Chetan for agreeing to share this gorgeous video with our readers, and for his candid observations. We have forwarded his concerns to the relevant authorities and we are hopeful they will do their best to make things better.

Do check and leave your feedback.

Be the first to comment on "Darjeeling – The Gorgeous Land"