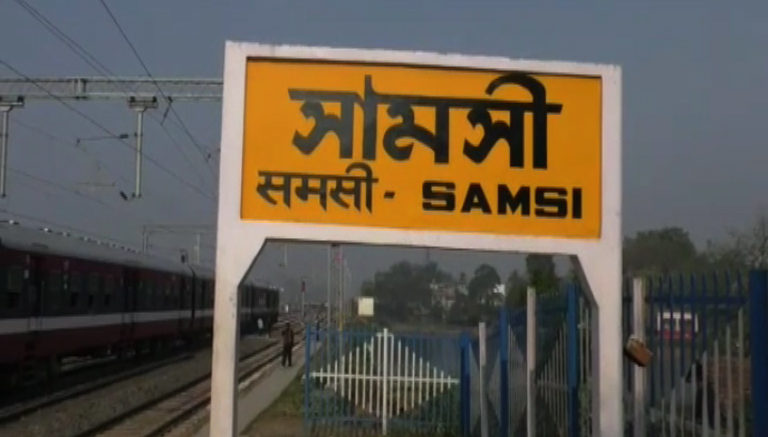 
A 26-year-old woman from Mizoram died on Tuesday after falling from a running ”Shramik Special” train in West Bengal”s Malda district, officials said.

Vanlal Manghai Juwali, who hailed from Mizoram, was returning home on the train that was coming from Mumbai and going to Nagaland, they said.

Juwali was standing by the door of the compartment and fell from the running train as she dozed off, said Bhaskar Pradhan, inspector in-charge of GRP at Malda Town.

The incident took place around 1 am between Bhagbanpur rail gate and Sripur rail gate soon after the train left the Malda Town station in Katihar division of the Northeast Frontier Railway, he said.

Her co-passengers stopped the train immediately by pulling the chain, Pradhan said.

Railway police soon reached the spot and found Juwali”s body with grave injury marks, he said, adding that doctors declared her dead when taken to the Samsi Railway Hospital.

The body was then sent to the Malda Medical College and Hospital for postmortem.

Juwali boarded the train in Pune where she worked at a private company, said Samsi”s station manager Bimalendu Roy.

She was returning home to Mizoram after being stuck in Pune for over two months due to the lockdown, he said.

Her family has been informed, he added.