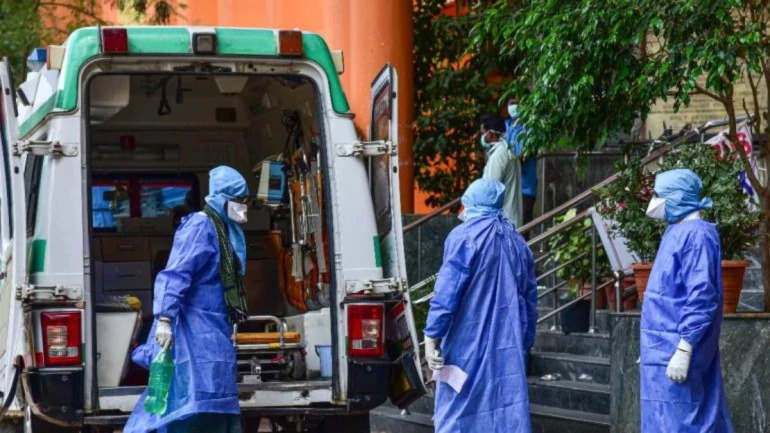 
Just when the state govt had started mulling re-opening of several sectors at some districts from Monday, cases have surfaced in Malda and Alipurduars.

In Alipurduar, health dept sources have confirmed four cases in persons who had returned from Delhi in an ambulance. They had been sent to a quarantine facility at Barobisha immediately after their arrival in Alipurduar.

According to Health Department Officials, two persons are from Kumargram in Alipurduars, and two hail from Cooch Behar district

Alipurduar was untilnow in the green zone and was set to resume normal activites gradually from Monday. Standalone shops have already been asked to reopen from Monday.

In another case, a hearse/ambulance operator had gone to Agartala in Tripura with some ‘patients’ from the southern state of Tamil Nadu. During the course of his short stay in Tripura, Agartala Medical College had collected the sample of the Ambulance Driver and his Helper’s throat swabs for tests, while the duo started returning to Chennai in the ambulance.

The Medical College there later found the man had tested positive for Covid-19.

Alipurduars police say the ambulance entered Alipurduars district via Assam and through the Pakriguri border under the Kumargrame police station in Alipurduars yesterday. They were later intercepted by cops at Dhupguri in Jalpaiguri. After which the driver has been shifted to Dr Changs’ hospital in Siliguri, which is the designated COVID19 hospital for the region. His companion/helper has been put into institutional quarantine at NBMCH.

Later, police found them at Bidhannagar near Bagdogra under Siliguri sub-division and sent them in isolation at NBMCH.

Their tests are pending, and they have for now been kept in isolation.

Role of Teaching Fraternity in Combating the Coronavirus Pandemic