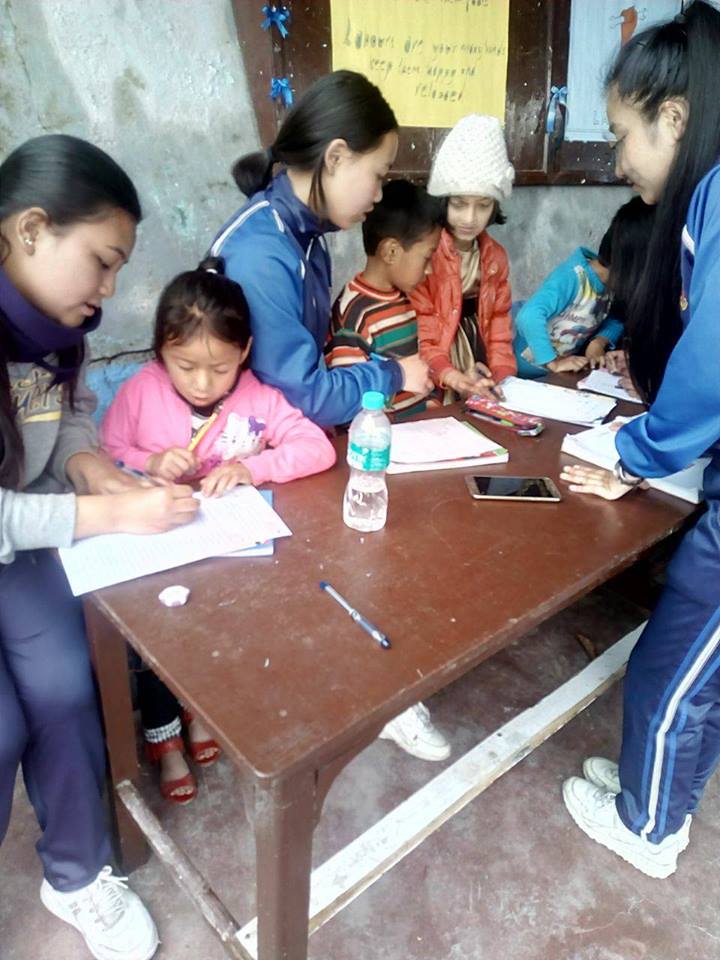 Emancipation and empowerment through PEN project

A formal inauguration and launch of West Point School’s social unit, The Pen Project, took place on the 13th April’18, at the school hall.

The PEN Project is a social initiative of the school that aims at contributing back to the society through undertaking projects aimed at uplifting the society, through empowerment and emancipation, especially of the marginalized sections. The project is patronized by the Kaziman Rai Memorial Trust, which runs the school. The project has been active since 2017 and has teachers and students as its active members and volunteers.

Through the project the school has allowed room for bright young minds to be involved in social awareness programmes – such as literacy and environmental campaigns, visits to old age homes and has been active participants in projects relating to emancipation of girl child and abolishing human trafficking. The programme held at the Fraternity Hall displayed these initiatives of the PEN Project and a logo for the project designed by the director’s daughter, Ms Tyra Yah. Display of our cultural heritage by students was also the highlight of the programme. The members of the project also acquainted the audience with their future plans. The chief guest was highly appreciative of the endeavor undertaken by the school and encouraged the members with his inputs. We congratulate West Point school in thinking beyond the routine and for taking up this important project. We wish them luck and look forward to reporting their future endeavours.