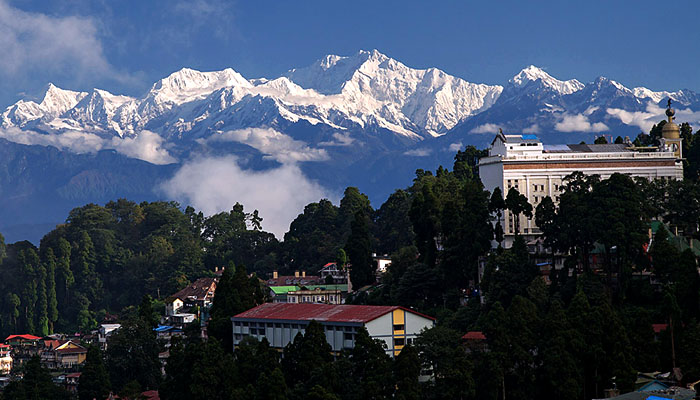 According to Union Ministry of Tourism statistics, India’s FTA in October 2017 was 8.76 lakh showing a growth of 18% over same month last year.

After suffering from long socio-political disturbances, it is not yet in its usual winter eve high key operation. But optimistic tourism arena of hotspot DarjeelingBSE -1.65 % hills in West Bengal is banking upon the prevailing upward swing in the foreign tourist arrival (FTA) to India as well as adjoining Nepal.

Though no concrete figure or statistics could be collated yet, Darjeeling and its adjoining region are estimated to have lost over 80% of its business in this financial year so far. Political disturbances, months-long bandh or incidences of violence resulting from unfavourable tourism advice by first world countries, all put together have shattered the festive season tourism business during mid-September to mid-November.

“The season contributes around 30% to the annual business worth around Rs 350 crore generated through near 35000 bed per night holding capacity in the region. We have almost completely lost that,” said veteran travel advisor Raj Basu.

Eventually, “Now winter season has become too important. This season brings in a higher percentage of special interest groups and foreign tourists. This class of travellers with a higher rate of spending per head per day, though not come in very high in headcount, generates high business volume,” said Samrat Sanyal, Executive president of Eastern Himalayan Tour and Travel Operators Association.

Upward FTA trend in India is a confidence builder for Sanyal and his colleagues. According to Union Ministry of Tourism statistics, India’s FTA in October 2017 was 8.76 lakh showing a growth of 18% over same month last year. This is expected to continue during full winter. Tour operators expect at least 5 to 10% of these visitors to touch Darjeeling.

Moreover, with a turn around after devastating earthquake in 2015, Nepal has also recorded 25-40% growth in its month wise FTA this year over corresponding months last year. “Near 30% of foreign visitors to Nepal keep Darjeeling or Sikkim in their itinerary. We gain out of this trend,” said Sanyal.

Hence, “Though things did not remain quite well so far, positive hopes are there. We are banking on them,” added.

LORETO – My Alma Mater – My Home