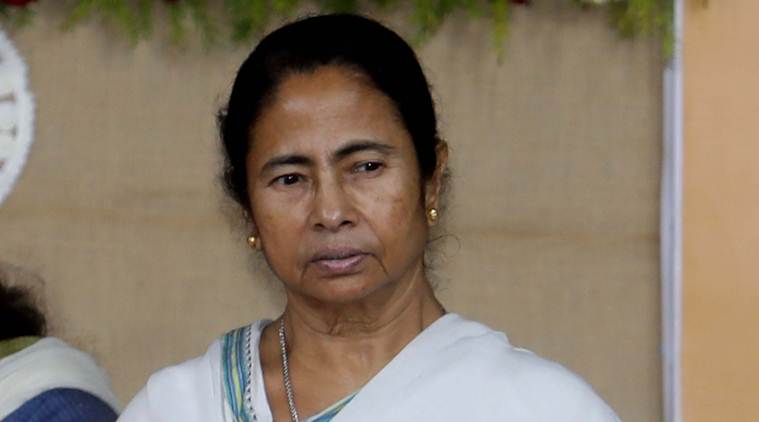 Addressing a function in Delhi, Banerjee said an ideal leader should be like Mahatma Gandhi or Netaji Subhas Chandra Bose. “A leader must lead from the front and those who are true leaders do not create division among the people but build. A leader of the country should walk with everyone,” she said without naming anyone.

Referring to criticism that she was in favour of “appeasing Muslims”, the chief minister said she never chose any particular community but the people. “Hindu religion has never taught us to create division. It has taught us to love other religions also. I will love my religion and love another religion, too,” Banerjee said.

In West Bengal, there were 31 per cent Muslims, 23.6 per cent Scheduled Castes (SC) and 38 per cent Other Backward Classes (OBC), she said. “So how can Delhi direct me to talk to Ram and not to Rahim?” the Trinamool Congress chief wondered.

The chief minister also cautioned people of not falling prey to those who were coming to the state with money to create division among people.

1 Comment on "False Leader? “Those who create division are not true leaders” Mamata Banerjee"