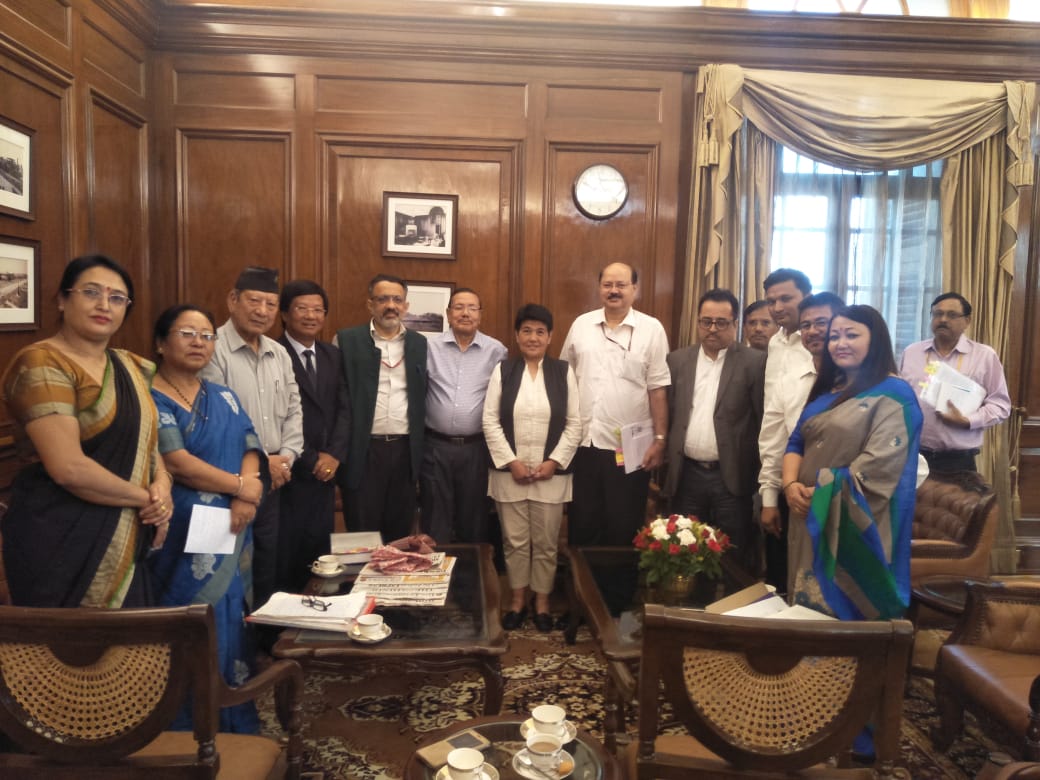 In a Press release, GJM has said the main points discussed were as follows: The union home secretary has inturn asserted that a fact finding team would be sent to Darjeeling and other places to look into charges of misuse of law and order machinary by the district administration and police.

SEE ALSO:  Where is Gorkhaland? Who is Fighting for it?
Powered by Inline Related Posts

The union home secretary further assured the GJM team that the home ministry would seek to hold a tripartite meeting after the Puja holidays. The meeting lasted for about a hour and was attended by other union home ministry officials.