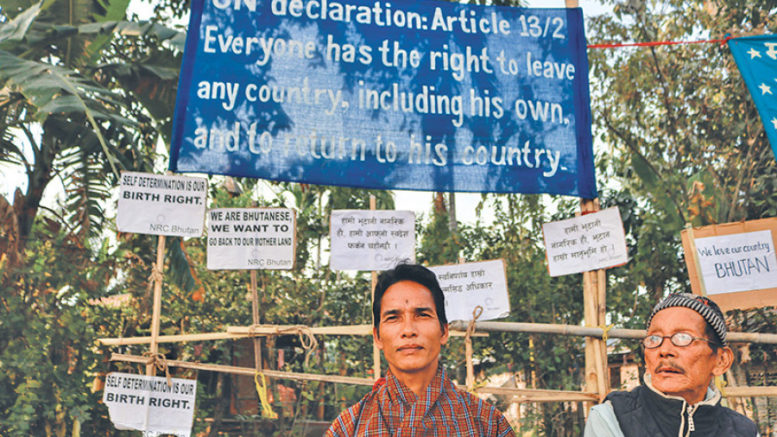 Though you’ll find them useless

Except one that the white man gifted us

When he distributed our land

You ask me where I come from?

I tell you it’s complicated

As I start my happy tale

A century ago, my ancestors dashed

From the land they’d come to centuries ago

Not for fear of being persecuted then

But for land to till and mouths to feed

When they came where I live now

Nobody wanted to question them

For what was land and who its owner?

So, they dug a patch and planted their corn

Unaware of what was to come

Nothing came, even decades later

Just maps, tearing where they ran to

and where they came from

Which were once just flat glass

Each one hurting in its own way

Not letting the other (tres)pass

The shards now built a wall

Of differences, accusations and lies

And injustice hidden by a warm shawl

For how do you measure success?

My ancestors’ place today does it with happiness

GNH they call it and the world awes

I am confused for they tell me a different story

Several decades after they came to the east

but lived in the same land

For decades as owners of their working land

Is what they asked from the land and their king

For that was what they spoke and knew

Apart from the high people’s tongue

They were crippled and maimed for that

Even before the white man came

To the rich shores of Hindustan

Four hundred years of loyalty was not enough

For their language to be trusted

A hundred thousand sent away to the unknown

Justice didn’t come, but must it?

For the world shields its eyes today

When my voice rises to tell this story

How could a beautiful kingdom do this?

My story is shadowed by its green glory 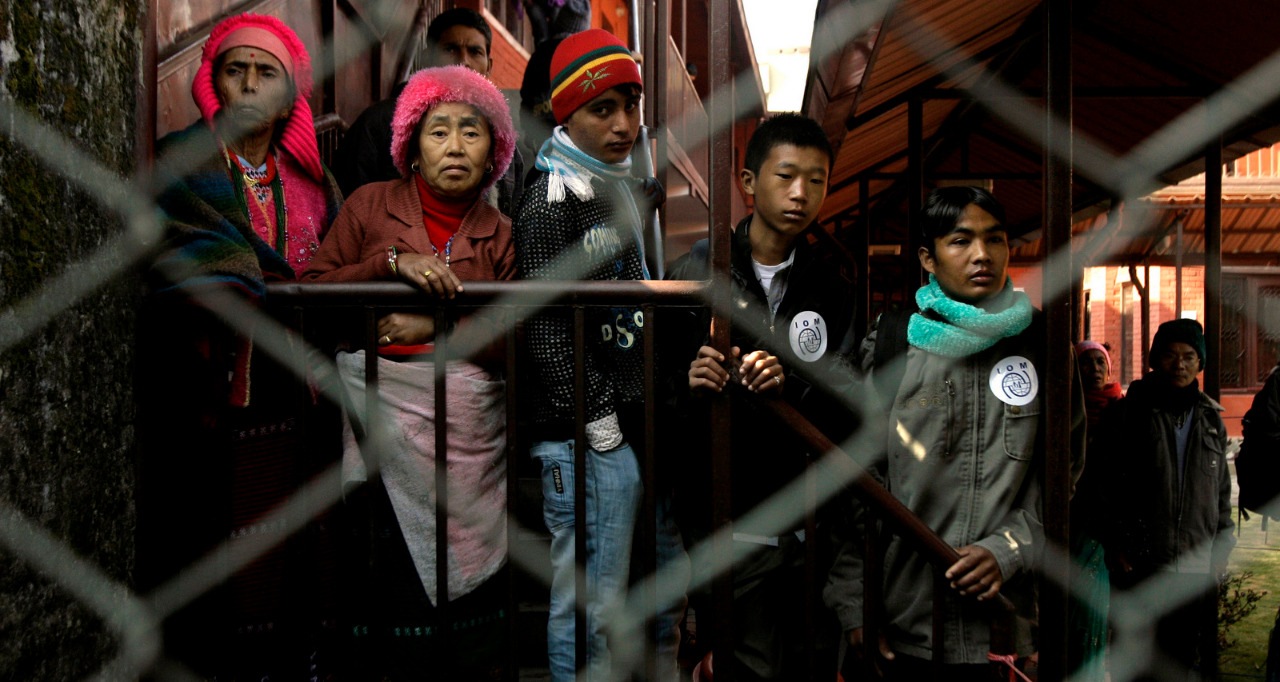 Written by: Aditiya Thapa, a student of English Literature and Journalism at Ashoka University, Delhi. He loves reading and exploring the complexities of identity and conflict. He also takes interest in writing and translating.

In memory of Bhampa Rai, the Tallest Leader of the Bhutanese Refugee Movement