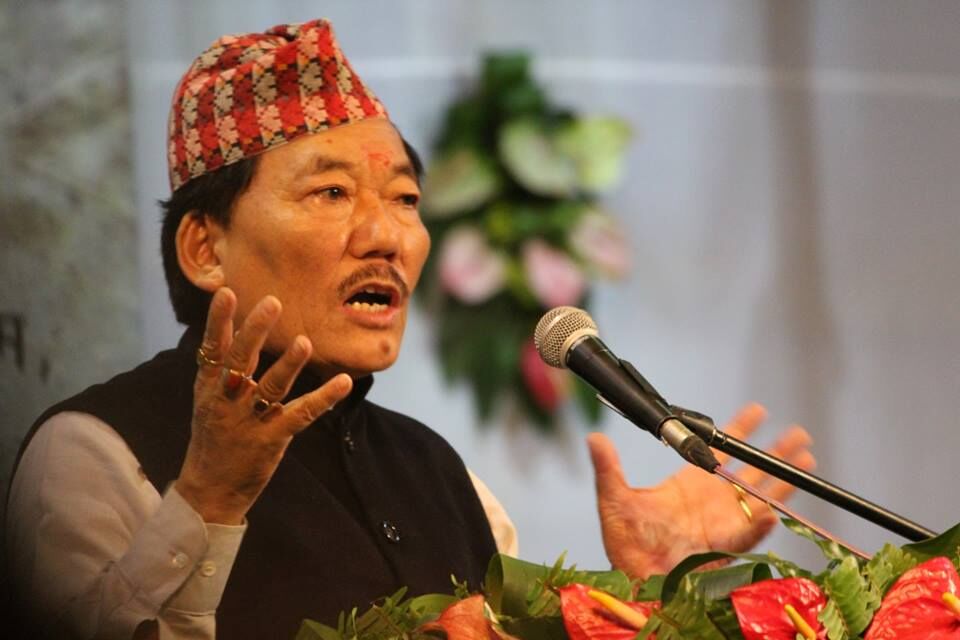 TheDC team sends the warmest “Shout Out” to Mr. Pawan Chamling for becoming the longest serving Chief Minister in India. Today, 28th of May, he completes his 25 years in the office and has successfully broken the record held by former West Bengal Chief Minister Mr. Jyoti Basu.

We extend our congratulations to the only Gorkha Chief Minister in the country and wish that he continues to serve Sikkim with all dedication and sincerity.

In a democratic structure, it isn’t as simple and easy to maintain people’s faith for such a long time, and we hope that he will keep on setting example for all other politicians to follow. We also hope that he works hard to do away with the flaws and drawbacks that have crept into the system in Sikkim for the betterment of the people.

His humility and inclusiveness of his governance has been the pivot around which Sikkim has today attained amazing new heights and has transformed into one of the fastest growing economies in India. Under his regimen the socio-economic development of Sikkim has moved at a rapid pace, making Sikkim one of the most well governed states in India.

We congratulate him for all that he has done for the people of Sikkim, and for being a GORKHA ICON… that we all can look upto.

We are confident that he will continue with his good faith towards the people of Darjeeling and will stand with us in our quest for a separate state of Gorkhaland, as he has always done.

Congratulations Sir, the prayers and good wishes of people of Darjeeling will always remain with you.

Take a bow sir!! You have earned it!!