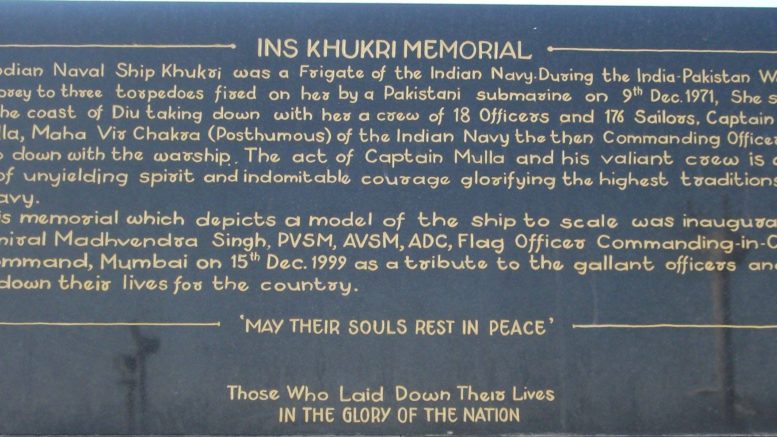 Today, on Indian Navy Day, we celebrate – INS Khukuri. Khukuri has earned world wide reputation as one of the fiercest and handiest weapons for hand to hand combat world over. So much was the fear of Gorkhalis and Khukuri, it is said in Kashmir terrorist often ask to be shot dead, than be killed by a Khukuri. It literally makes the enemy pee in its pants.

The British recognized the ferocity of “Khukuri” and introduced a naval ship HMIS Kukri was a frigate of the Royal Indian Navy, converted into a surveying ship by the Indian Navy. 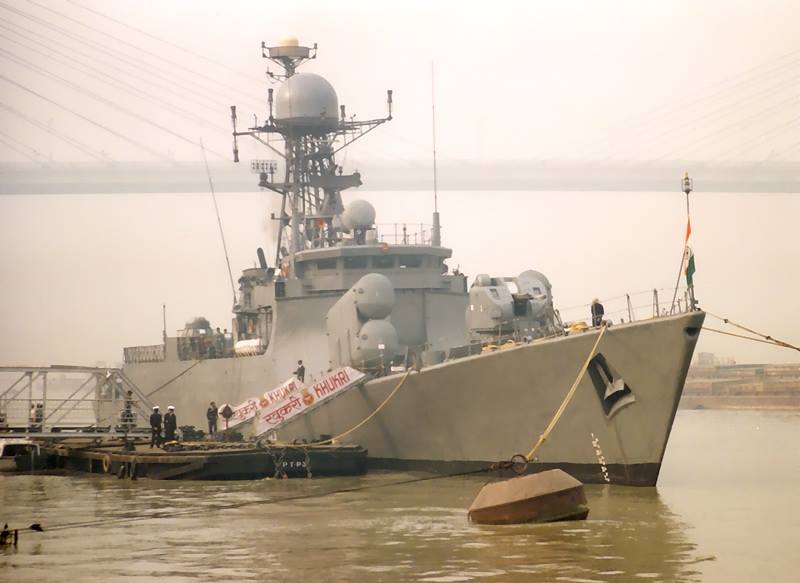 In 1958 INS Khukri was commissioned and it immediately saw action in Indo-Portugese war (for the independence of Goa) 1961.
Sadly, on December 9th, 1971 during the height of Indo-Pak war, Pakistani submarine Hangor was able to bring down an Indian frigate carrier, killing numerous Navy personnel on board. It is still one of the greatest loss that Indian navy have had to face till date.

However, INS Khukuri is so dear to the Indian Navy that they resurrected her and re-introduced INS Khukuri (written Khukri) in 1989 and is currently the lead ship and which has a whole class of ships named under it Khukuri Class. 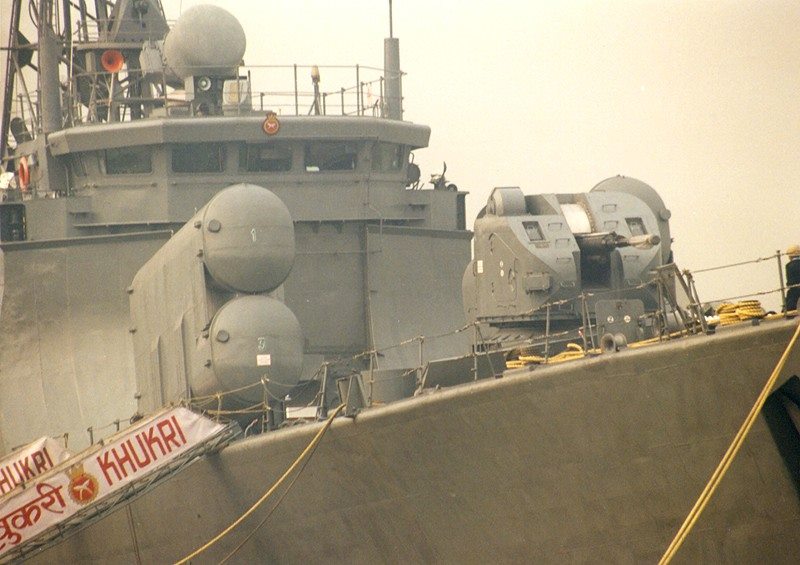 INS Khukri, INS Kuthar, INS Kirpan and INS Khanjar are all still active in service and serving the nation proudly, just like its name sake – the Gorkhali traditional weapon of war and peace Khukuri.

So here’s a round of cheers to INS Khukuri and her team… may the sail for long many years to come.

The Bravest of the Brave