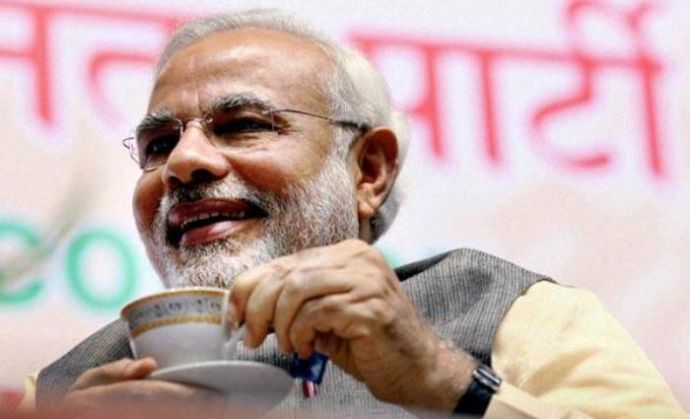 SUBASH GHISING: The Man, The Legacy, The Legend

Radhika Sarki – Her Persistence is Inspirational

Children and Youths – This election,no one is talking about them