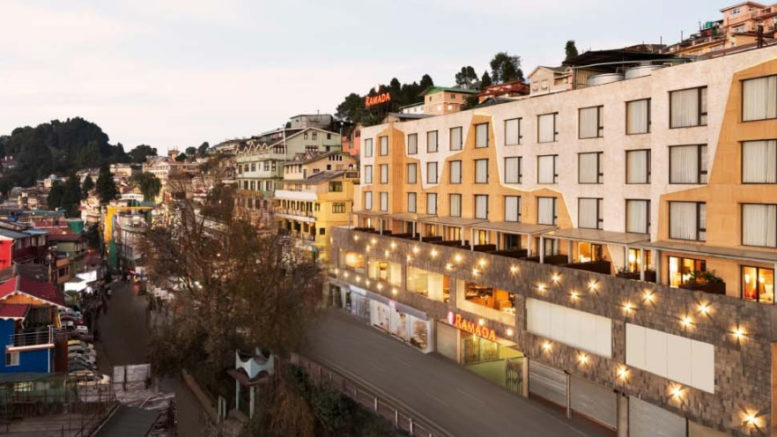 
In a very alarming case, a sexual assault attempt was allegedly made against a lady staff of Hotel Ramada, Darjeeling by senior staff of the same hotel on the 14th of October. The girl, who is around 23-years-old, and a resident of Darjeeling had been associated with the hotel for the last one-and-a-half-years as housekeeping staff.

We have been informed that the incident occurred when the lady was cleaning a room at the hotel and her co-worker wasn’t with her, as he was busy engaged elsewhere. The senior staff allegedly joined her pretending to help, and seeing no one around, tried to sexually assault/rape her.

The incident was reported to the hotel authorities, who claim to have terminated the culprit with immediate effect. The incident, however, was only reported with the police only on the 18th of October when the girl finally decided to speak of the incident with others, and thus an FIR was filed.

The incident only caught greater attention when a group of people lead by one Amrit Yonzon gathered around Ramada Hotel on the 22nd of October to protest against the incident, who seemed visibly outraged. Apparently a group of Youths damaged some parts of the Ramada restaurant during the protest. Allegations have been labelled against this group of having threatened other staff of Ramada.

Following this, police have apparently arrested the elder brother of the victim on charges of violence.

The culprit, who happens to be a middle-aged person from Orissa, has been absconding since the incident. The police on their part has assured that the investigation into the matter has already been initiated.

Locally MARG NGO has been actively involved in the issue and has been guiding the victim, and helping her through counselling. A complaint is set to be registered tomorrow with the National Council for Women and Children tomorrow regarding the issue.

While we stand outraged and horrified by the incident, we also have some serious questions to ask:

We tried to reach the hotel authorities to ask the same questions, but we were said that no one was available to talk to us at the time.

Indeed “A Tragedy In The Making”: Merger With Sikkim Will Do More Injustice To Darjeeling, Her People And Her Decades Of Struggle