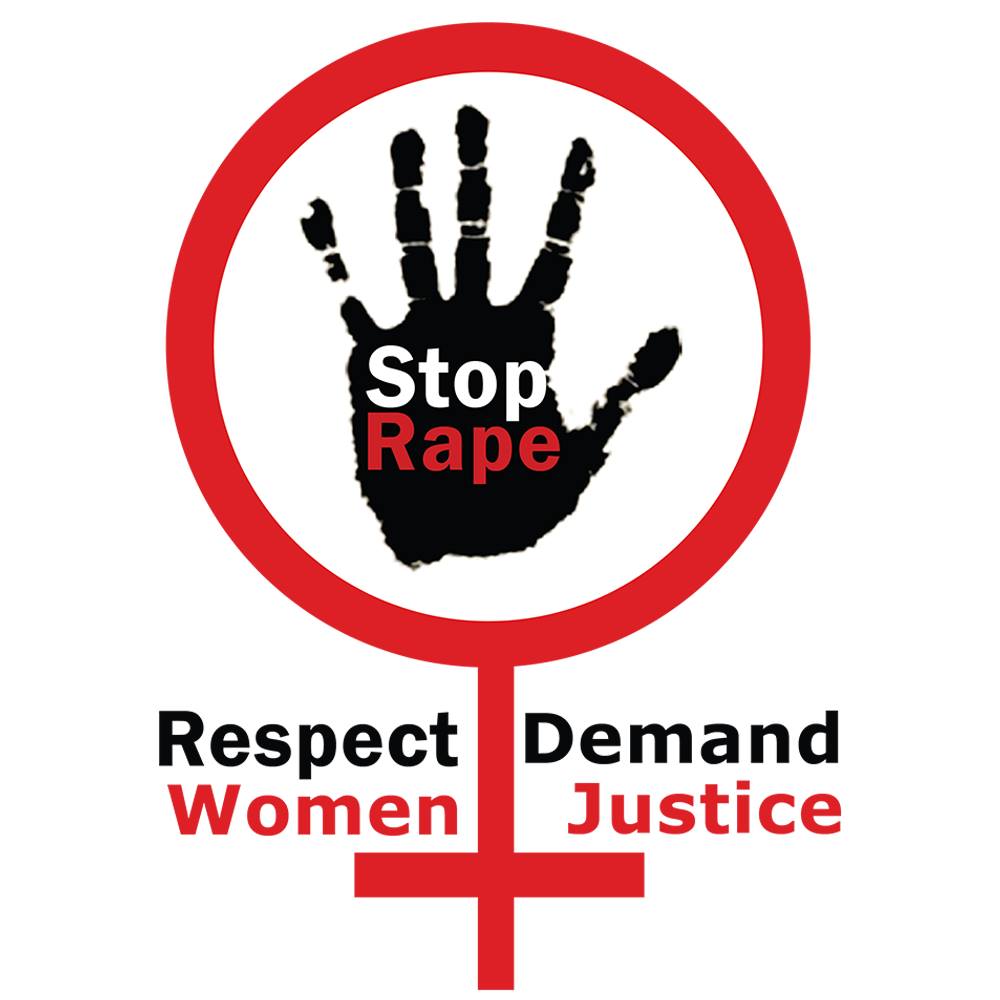 We would like to share with our readers an incident that has occurred, which not only shook our team members to our cores but also put us in great dilemma if we should at all share this dreadful incident. We, TheDC team members contemplated and after much deliberation, decided to share this incident not to break it as a news piece but in the hope that something, anything good comes out of this – even your prayers and well wishes will go a long way in this case. A crime has been committed and we felt that by not sharing this incident in the public domain, by not making people aware of this heinous crime, or keeping quite just because it’s a sensitive thing and that investigation is going on, we will be indirectly adding to this violence that has happened to this woman. More than 12 days have gone by since this incident has occurred, we feel it is urgent to highlight this crime, so that the perpetrators can be punished for their crime and the victim be properly rehabilitated somewhere better, safe and secure. We want to request our readers to be aware of this incident and to help in any way, shape or form if you can.

Around 12 days ago, a 26 years woman who is originally from Darjeeling was gang raped and severely assaulted in the Anakal area of Bangalore. She had travelled to Bangalore at a very early age of 13-14 in search of better livelihood, and she had been living there since then. She used to work as a construction worker and lived alone in an informally kacha built up residence around the construction site, which was more or less openly accessible.

It is suspected that some local gang of 4 to 6 men raped her and stole her belongings – ID cards, Rs. 6000 in cash from her.

After raping her, they assaulted her so badly with a rock fracturing both her legs, making her unable to walk. She also has bruises throughout her body when she was rescued.

A leading NGO in the city that is working for women followed up with the incident promptly and are doing their best to get the lady back to stability and also to get her justice. Another group of Northeast People in Bangalore, named Northeast Solidarity has also been fully supportive. Police, on their part, have also been on their toes and trying their best to nab the culprits. They have in fact already interrogated a lot of local suspects and tried to identify them with the rape victim.

The woman now remains admitted in a hospital under full time police security. On being asked about her parents and relatives, she said she had no one in her family and she was surviving alone. She however gave them the address of few of her friends and the Northeast Solidarity People are still trying to locate them. She is currently completely isolated from any contact with others and not even media is allowed to meet her, to keep her away from any kind of trauma and to save the investigation from being affected.

TheDC team came to know about this incident when What’s App message for “urgent need of a water bed or air bed (used or new)” were being circulated. Apparently, although the woman is out of danger, she still cannot move herself around because of her fractured legs and multiple injuries. As a result, she has started developing bedsores.

We would like to request our brothers and sisters here, particularly those living in Bangalore or nearby areas, to provide any kind of help or support to the woman. Anyone in Darjeeling who knows about this woman or is a friend to her, please come forward and help her. Although, she has claimed that she is alone, let us show her that she still has a family in us.

We sincerely thank the concerned NGO, the Northeast Solidarity Group and the Bangalore Police Department for supporting the lady selflessly.

Be the first to comment on "URGENT: Woman Originally From Darjeeling Brutally Raped in Bangalore – Help Needed"