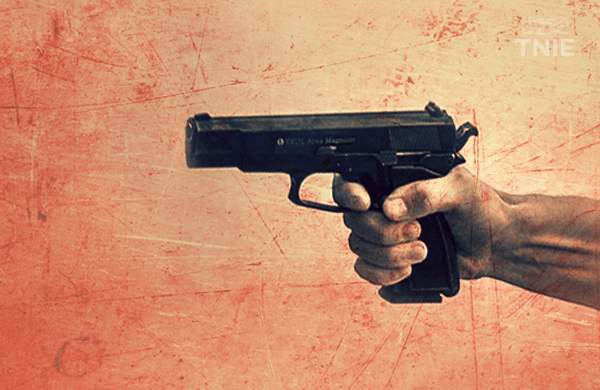 Image for representational purpose only

A high alert was sounded along the India-Bangladesh border in West Bengal after 13 suspected Jamatul Mujahideen Bangladesh (JMB) terrorists were feared to have slipped into India following a raid by Bangladesh security forces on a riverine island near the border on Wednesday. The Border Security Force (BSF) has stepped up vigil in Murshidabad and Malda districts.

Three JMB operatives blew themselves up during the raid by Bangladesh’s elite counter-insurgency unit Rapid Action Battalion (RAB) at the islet in Chapai Nawabganj district. Three IEDs and seven detonators were recovered. “The remaining 13 JMB operatives fled and are feared to have slipped through the porous riverine border.

They might try to take refuge at a safe haven in Malda or Murshidabad and return to Bangladesh after the situation improves. We have to prevent them from using our territory to seek refuge or use it as a staging ground for future operations either in India or Bangladesh,” a BSF officer said.

In another incident, Umar Farukh alias Aftab alias Mahi, an operative of the Al-Qaeda affiliated Ansarullah Bangla Team, was nabbed while trying to slip to Nepal from Panitanki in Darjeeling. He was produced in a Kolkata court and remanded in 14-days police custody. The Special Task Force of Kolkata Police had launched a manhunt for Farukh after arresting two of his associates, Shamshad Mian and Riyazul Islam on November 22.