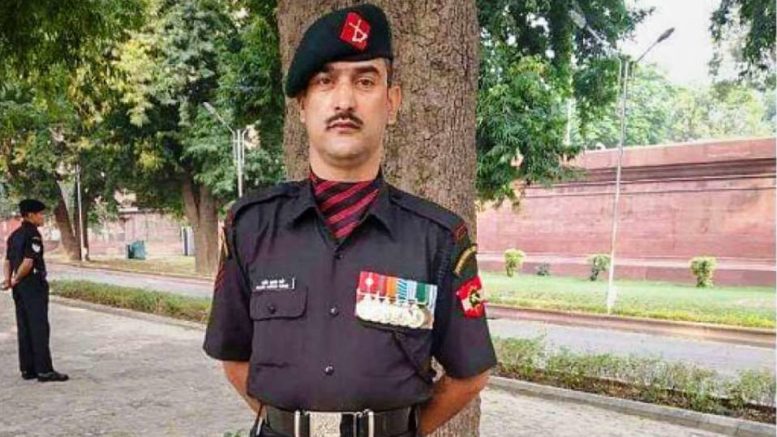 Lance Naik Nazir Wani, who got martyred while killing 6 terrorists in an operation in the valley, has been chosen for this year’s, the highest peacetime gallantry award.

The soldier was once a terrorist, but he gave up those activities and joined the Territorial Army. He was in the 34 Rashtriya Rifles during the operations in which he was martyred and was in the Jammu and Kashmir Light Infantry regiment.

The highly-decorated soldier has already received the Sena Medal twice for his gallantry against terrorists. A resident of Cheki Ashmuji village in Kulgam, he is survived by his wife and two children.

Ashok Chakrais the highest peacetime gallantry award in the country, followed by the Kirti Chakra and Shaurya Chakra, respectively.

Four officers and soldiers have received the Kirti Chakra while 12 others have also been awarded the Shaurya Chakra this year. 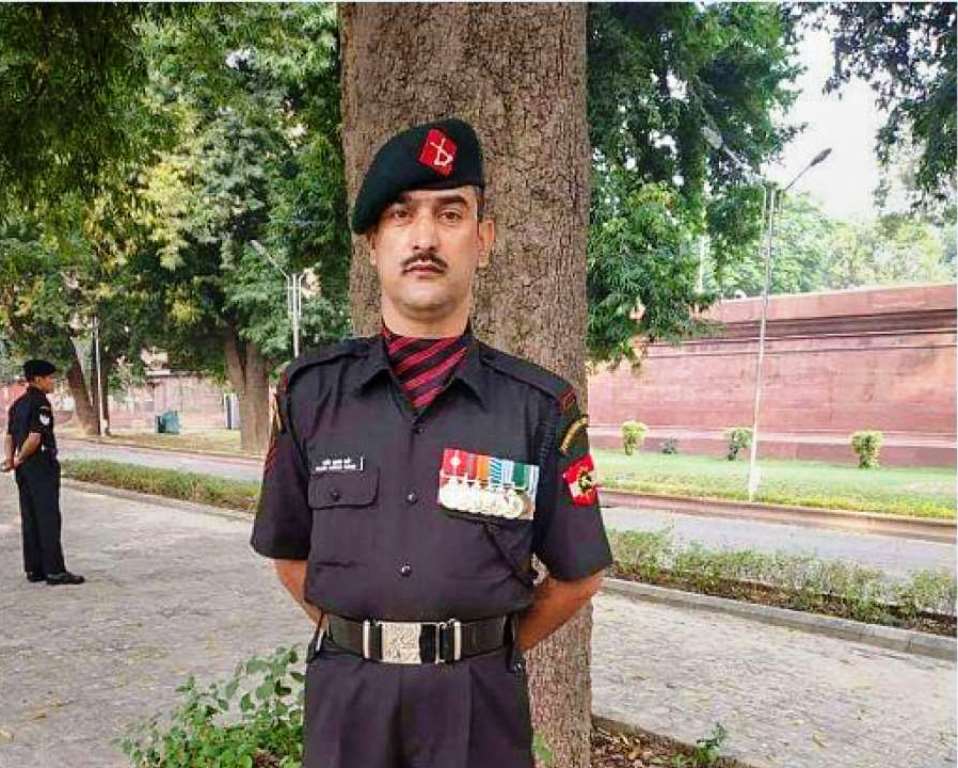 Be the first to comment on "BREAVEHEART: Lance Naik Nazir Wani to get Ashok Chakra Posthumously for Kashmir Operations"