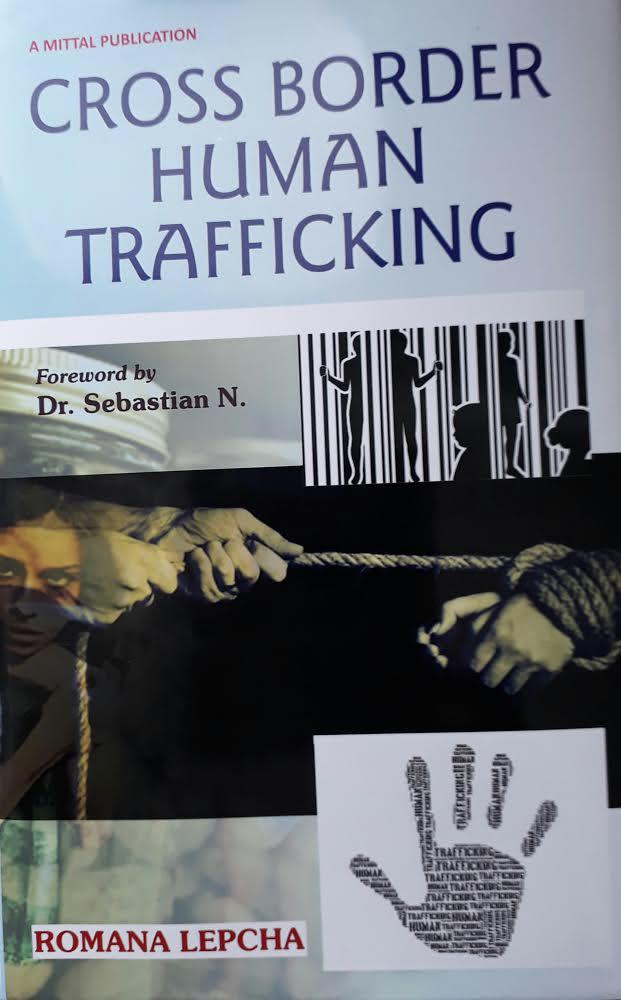 Darjeeling — “Human trafficking is one of the biggest criminal enterprises in the world along with drugs and arms trade,” says a scholar from Darjeeling.

The report further explains, “Human trafficking involves the exploitation of a person typically through force, fraud or coercion for the purpose of forced labour, involuntary servitude or commercial sex.”

“Human trafficking can take a number of forms,” says the author.

“Desperate people might go into debt to smugglers who place them in jobs. Their only option is to work off that debt on terms dictated by their employer. They might be sold by their parents and have no money to get back home. Or they might be tricked into prostitution and find themselves living in the shadows of an illicit enterprise,” states the author.

The author tries to explore major socio-legal aspects of human trafficking in India and Nepal. She also critically examines the nature and role of existing (outdated) laws of both the countries and looks into the reasons behind the failure of legal institutions and mechanisms to prevent human trafficking in the region.

The author does not hesitate to point out the problems which are hindering the implementation of the existing laws against human trafficking, at the same time suggests some new measures to strengthen legal frameworks and institutions to address trafficking between source country Nepal and transit and destination region India. The author insists that both countries should implement international laws related to human trafficking, especially The UN Trafficking Protocol, in its legislation.

The book has four core chapters besides introduction and conclusion.

The introductory chapter gives a brief overview of legal framework along wth trends and patterns of human trafficking in India and neighbouring Nepal.

The third chapter presents the overview of important laws, acts and legal regimes and institutions and its impact to control human trafficking in the region.

The fourth chapter provides critical examination of the legal issues of human trafficking between the countries by finding various gaps and limitations of existing laws and legal framework.

The fifth chapter focuses on the issues of restructuring institutions and reforming legal frameworks of both India and Nepal that deals with human trafficking and other related crimes.

In the concluding section, the author laments the fact that the region still does not comply with international standards of protocol and legislation in preventing human trafficking.

The author also provides some 30 page appendix on Protocol to Prevent, Suppress and Punish Trafficking in Persons Especially Women and Children, Supplementing the United Nations Convention Against Transnational Organized Crime (2000), and 22 page Bibliography, and 10 pages of subject index.