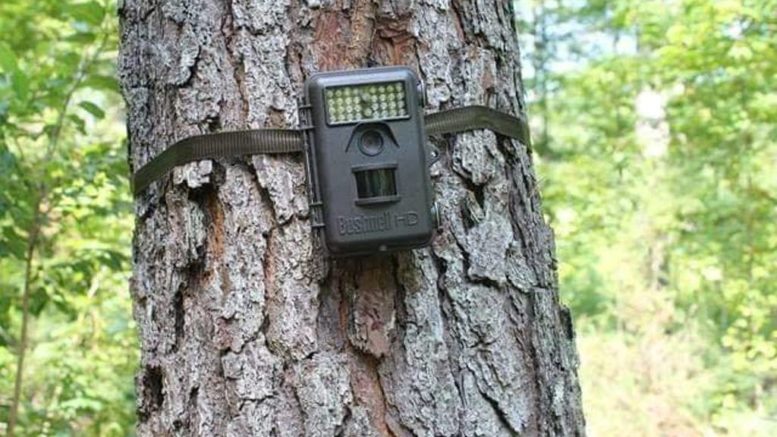 Human-animal conflict in our region is increasing by the day, yet the authorities have not taken any steps to neutralize such conflicts, which harm both humans and the wild life.

Back in 2016, The Hindu had run a story highlighting how how between 1990 and 2016, over 700 leopard attacks on people had been recorded, and that a study of patterns of leopard attacks in the region revealed that some areas are high-risk zones requiring urgent conservation measures for the safety of both man and beast. The study had also shown that in Dooars, while 420 people were injured between 2011 and 2016 alone, there were barely any retaliatory killings.The study had concluded that the peripheral areas of central and south-western dooars are ‘high risk zones’. They study had suggested that immediate measures — including regular monitoring by wildlife managers and local response teams, providing proper lighting in villages and clearing bushes around houses — would be crucial to mitigate conflict.

However, the West Bengal Forest Department (WBFD) sat on the findings and didn’t take any action, to reduce the conflict.

In this past one month alone, leopard have killed three children, and attacked over 15 adults. We recently reported how a three-year-old child was snatched from the arms of her mother and killed. One of our columnist Sudeep Ray had also stated, “The need of this hour is to employ wildlife scientists and experts in the Forest Department in order to study and understand the nature and trends of leopard movement in this region. It’s also advisable to take the help of local NGOs and Volunteers. This massacre must be stopped immediately.” In this photo taken Tuesday, July 19, 2011, a leopard runs to escape after attacking a forest guard at Prakash Nagar village near Salugara, on the outskirts of Siliguri, India. The leopard strayed into the village area and mauled several villagers, including three guards, before being caught by forest officials, according to news reports. The leopard, which suffered injuries caused by knives and batons, died later in the evening at a veterinary center. (AP Photo)

Finally after years of inaction, the WBFD has finally installed Camera Traps in Garganda tea garden in Dooars under Mardarihat Block Alipurduar district.

SEE ALSO:  Non-Implementation of Ayushman Bharat in West Bengal is a Crime Against the Marginalized ﻿
Powered by Inline Related Posts

North Bengal forest department CCF Ujwal Ghosh said “this is the first time eight cameras have been provided by forest authorities in Tea Garden and has been set up to track the activities of leopard and other wild animals, and to know the exact number of leopard at Gardanga tea garden and it’s near by areas.” He also said that  13 cages have been installed in this garden.

We welcome this move on the part of the forest department, but we request the forest department that isolated monitoring of just tea garden is not going to resolve the increasing human-animal conflict. A comprehensive management plan, which is bottom-up in approach and involves local community members, conservation experts, state forest officials and other wildlife enthusiasts is a must.

We hope the WBFD will start working on a comprehensive management plan at the earliest, so that such human-animal conflict can be altogether avoided in the coming days.

[For any queries on this Editorial, please write to: editor@thedarjeelingchronicle.com With inputs from our partner organization @The Times Dooars]

Be the first to comment on "Human-Animal Conflict in Dooars: Need for Comprehensive Management Plan"