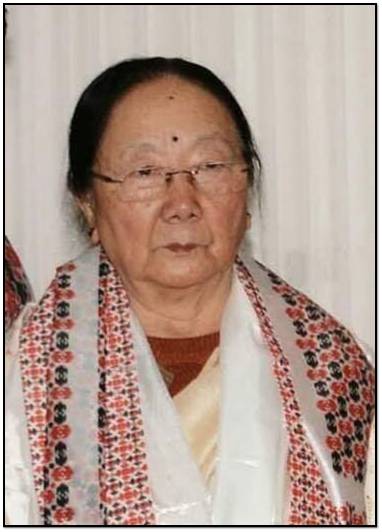 TheDC team sends a warm “Shout Out” to Eminent novelist Pushpa Rai, who has been nominated for Badrinarayan Pradhan Memorial Award.

The award will be given on 20th January 2019 at Bagrakote in Dooars.

Rai,  a teacher  and resident of Darjeeling had started contributing her articles and stories since 1970.

Her first article ‘Shilako Patra’ was published in Diyalo publication in 1972. Since then she continuously contributed her articles to various books, newspapers and magazines. Buddha Jayanti: A Celebration of Love of Compassion