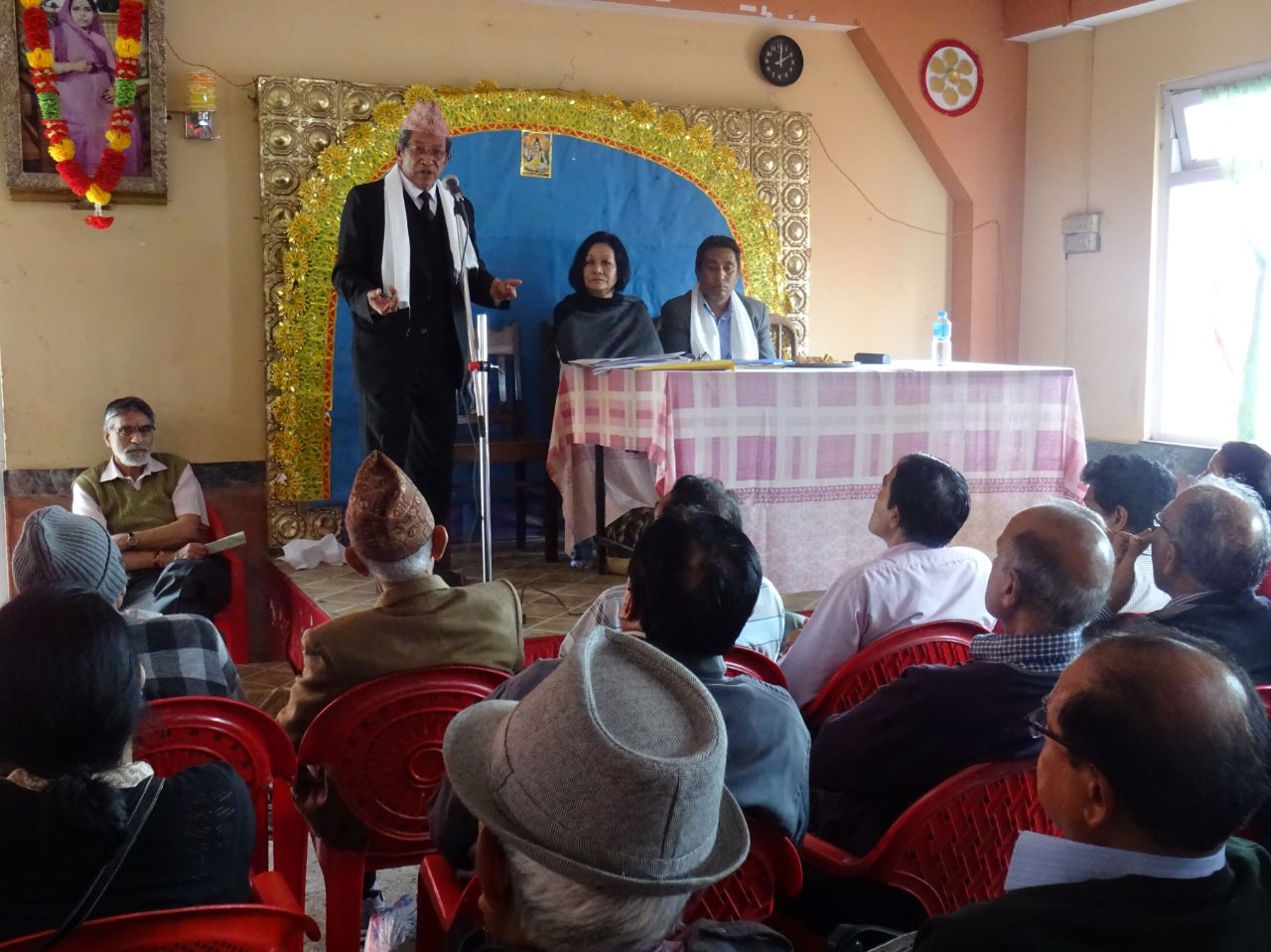 In the district of Kalimpong, people residing in District Improvement Fund Land are being charged a rent of Rs 92/sq ft. One decimal has 435 sq ft and that too the lease is only granted for eight years (from 2011 onwards). Highlighting this fact a group of concerned citizen under the banner of Joint Action Committee of DI Fund and Development Land Owners Association yesterday held a public meeting, demanding that the issue be resolved within six months, else they will be forced to agitate.

One of the main demands of the group is to merge DIF Land with LR and declare the current residents in these and Development area lands people as RAIYATS (owners).

They highlighted the fact that while the court have declared DI Fund as being illegal, the Govt of West Bengal is still collecting lease from these lands, and that Kalimpong is the only district from which such lease is being collected.