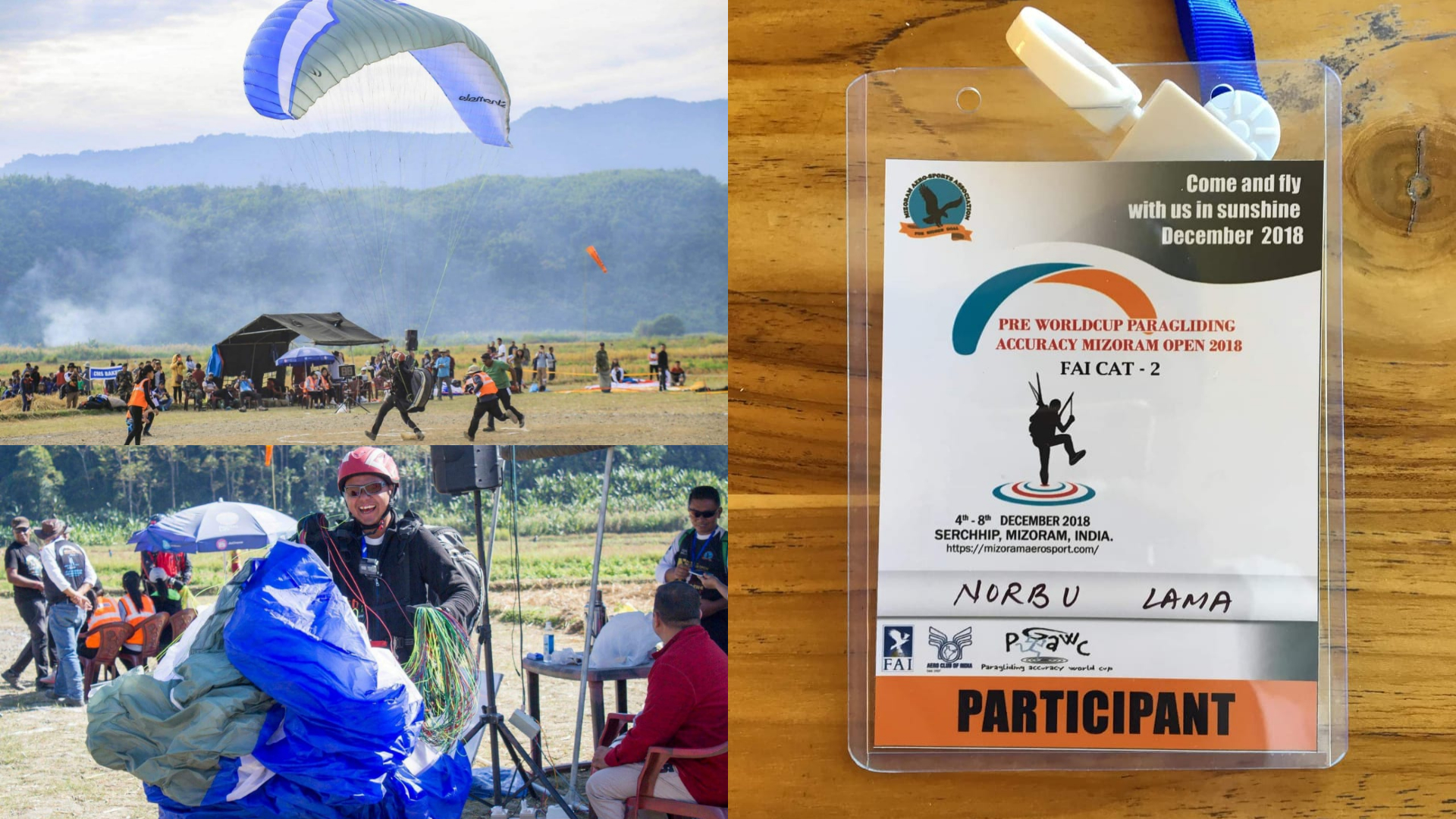 There are participants from Indian Army Team, BSF Team, Navy Team and Airforce Team as well.

The competition officially started from 4th Dec and ended on the 7th Dec 2018.

We hope he will perform better at the actual World Cup.

Good Luck Norbu, our best wishes are with you