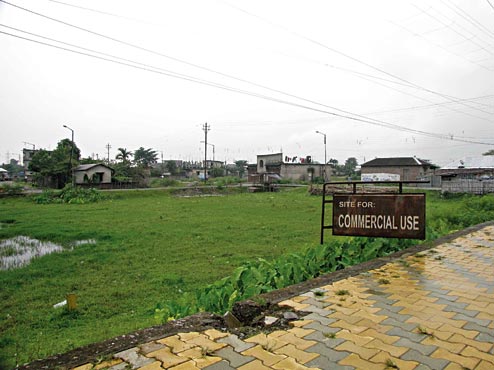 The West Bengal Cabinet yesterday decided to return plots at Kawakhali in Darjeeling district to its original owners, from whom they were acquired for a proposed township in 2005 by the then Left-ruled Siliguri Jalpaiguri Development Authority (SJDA).

Around 11.44 acre of land would be returned to their original owners of around 52 families in Kawakhali, state Education Minister Partha Chatterjee said after a Cabinet meeting here.

In 2005, the SJDA had acquired a total of around 302 acre of land in Thiknikata, Kawakhali and Porajhar area in Darjeeling and Jalpaiguri districts for the planned township.

Over 50 landowners in Kawakhali on the outskirts of Siliguri had started an agitation, demanding their portion be returned.

Unsustainable Tourism in the Hills of Darjeeling