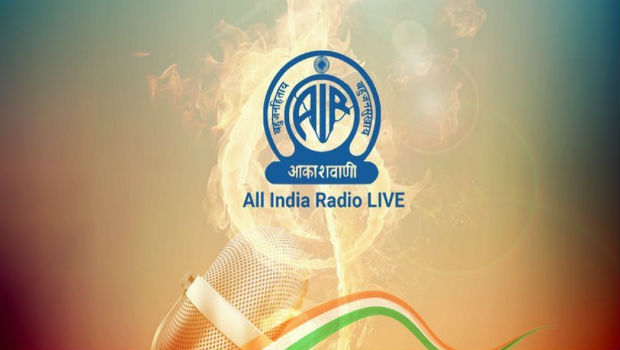 The Nepali unit of All India Radio headquarters in Delhi is on the verge of shutting down, owing to the abject apathy of AIR bosses towards Nepali language. Such is the pathetic state of affairs at the Nepali unit that the entire unit is being managed by In-Charge of the Punjabi news unit, there are no permanent staff. In the absence of proper staff, newsreaders from Sanskrit section are being forced to read news in Nepali broadcast from Delhi.

The entire Nepali unit at AIR headquarters in Delhi consists of one contractual employee and five casual employees (freelancers) who are employed on a per-need basis. Despite the fact that AIR Nepali section is severely understaffed, the AIR bosses seem to be determined to shut-down the Nepali section, at least their attitude reflects of this intent.

The All india Radio began Nepali language news broadcast in 1980, and those who had been employed back them have already retired. Since 2011-12 the Nepali unit is running without any permanent staff. The responsibility for running the Nepali unit was first handed to Dogri, then Kashmiri and now Punjabi unit In-Charge. All the three languages are completely different than Nepali. Given this, its almost a miracle that AIR has managed to broadcast news in Nepali at all. Due to acute paucity of staff, many a times, there have been news breakdowns, and AIR has not been able to broadcast news in Nepali.

When asked for comments on complete apathy towards Nepali language, the current Punjabi language In-charge Aman said, “Nepali unit is just an additional charge for me, you should inquire with the News Director and Additional News Director.’

We reached out to All India News Director Rajesh Kumar Jha for inquires into this issue, however he declined to comment. He said, ‘I am currently on an official tour, and I am not in Delhi, so I won’t be able to comment on these issues unless I get to see the official report.” He asked us to call back next Monday.

[Major portions of this News was posted in: Janjawar]