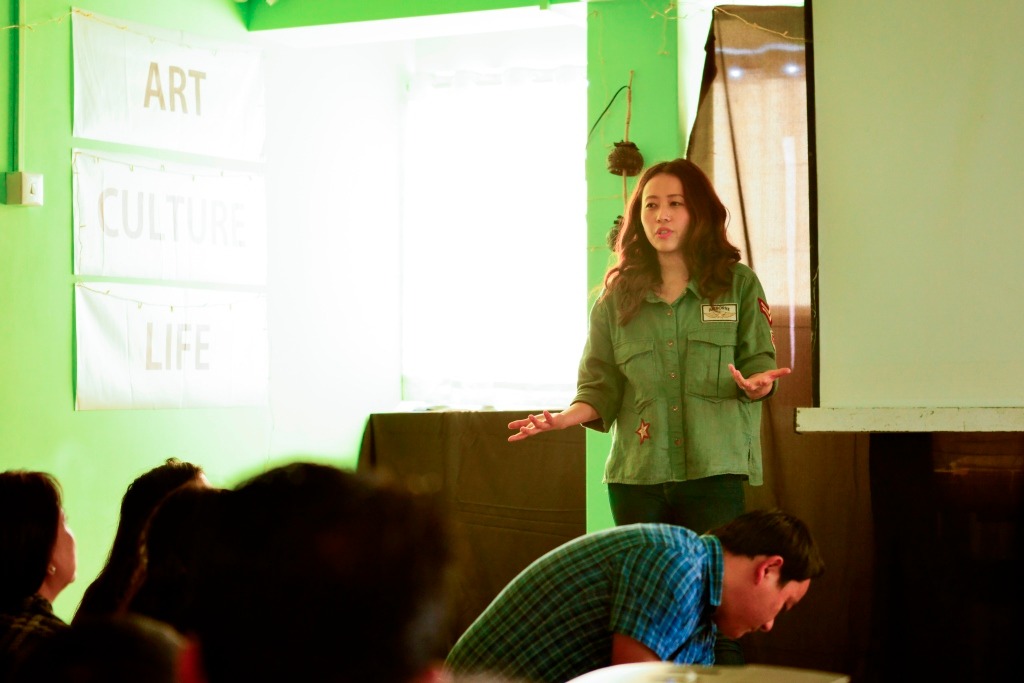 GANGTOK: ‘Chori’ [Daugther], a short film by Sikkimese filmmaker Miss Tribeny Rai has been selected in the 1st Nagaon International Short and Documentary Film Festival. The film festival is taking place at Nagaon, Assam on September 8 and 9.

The short film [10 min] in the Nepali language from Miss Rai has been selected in the North East India (Short Film) category. There are seven films in this category and among them, five are from Assam and one from Sikkim and one from Mizoram.

“Chori is an autobiographical short film based on gender discrimination. Made with zero budget, it has been produced by Dalley Khorsani productions. The film has been shot in Nandok and adjacent village Nimthang,” says Miss Rai.

“I feel gender discrimination is one the greatest problems that still plague our society. The film actually began as a personal video journal where I could simply vent out my emotions. I was very sceptical about sending it to film festivals or screening it in public because it is extremely personal. Then my mother [Geeta Rai] said this story needs to be told, in fact, she insisted me to submit the film to this particular festival. This film wouldn’t see the light of the day without my mother’s conviction and faith in the film,” she said.

The festival showcases short and documentary films from the filmmakers around the globe. Documentaries and short films from foreign countries and also from filmmakers in India are being screened at the two-day film festival.