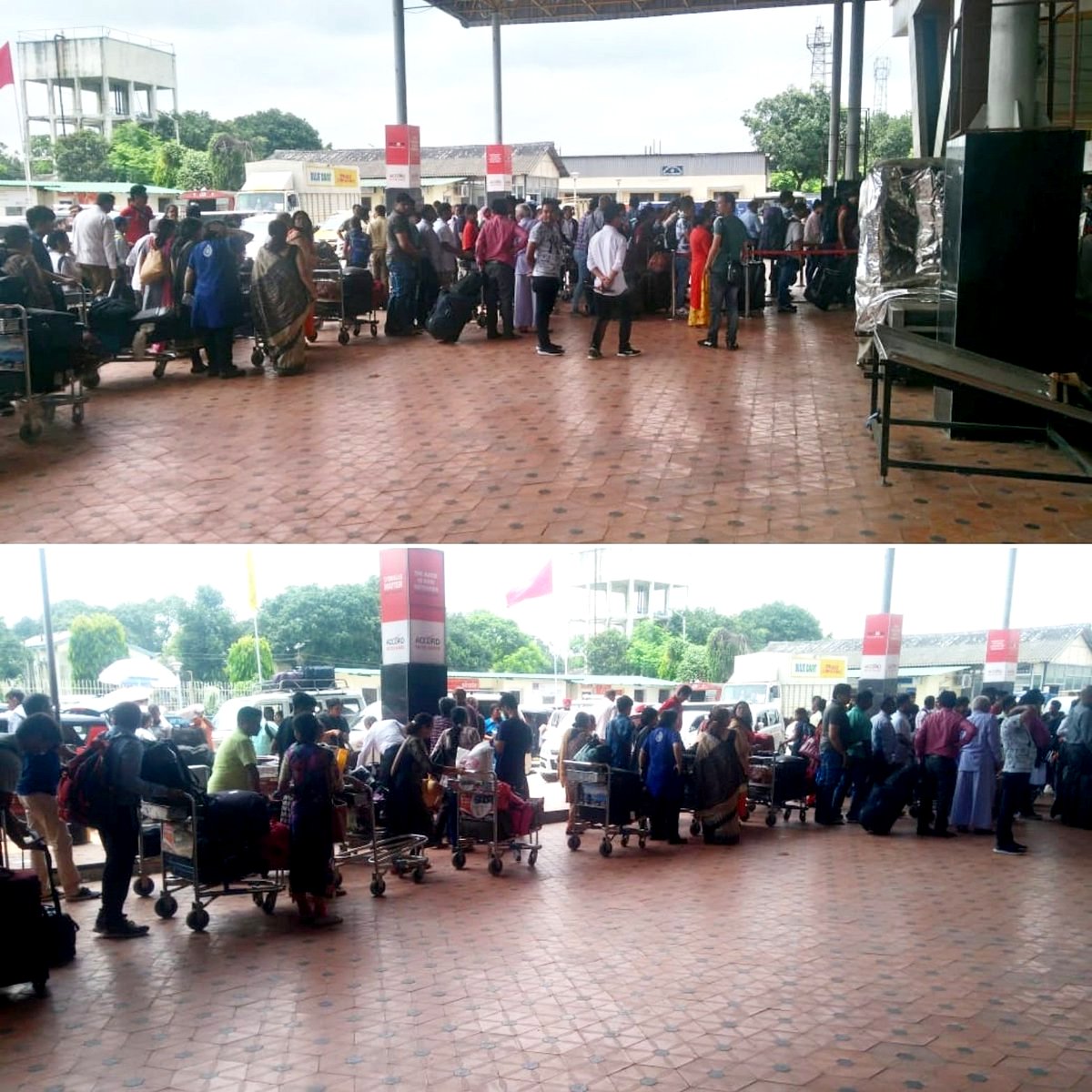 If anyone wants to study the reason why despite holding investment fairs every year, very few investors actually invest in Bengal, the proposed expansion of Bagdogra Airport would make for a perfect case study.

Bagdogra in Darjeeling District is one the most important airports that connect the Eastern and the north-Eastern part of the country. Due to its strategic location, bordering Nepal, Bhutan, Bangladesh and easy reach to Tibet, Mayanmar, and rest of south-east Asian countries, Bagdogra has the potential to become one of the busiest airports in all of India. In the past five years, Bagdogra Airport had witnessed a record increase of passengers by 53 % in April-December in 2017, despite the Gorkhaland agitation shutting down our region for over four months. In February 2018, passengers using Bagdogra airport had crossed 2 million passengers in a year.

Today nearly 25 flights operate on a daily basis, and the airport today ranks 22nd busiest airport in India. The holding capacity of the airport pegged at around 500 passengers per hour, currently over 2000 passengers are flowing into this tiny building in an hour. Given this exponential raise in passenger footfall, it is but evident that the infrastructure here needs to be developed, and the airport expanded and modernized to turn it into an international airport. The Airports Authority of India (AAI) want to do exactly this, but tragically West Bengal government has refused to cooperate with the AAI, thus preventing the development of this strategic airport.

According to one of the regional dailies, “The Mamata Banerjee government has informed the Airports Authority of India that it will not be able to hand over 70 acres for the expansion of the Bagdogra airport near Siliguri until the central agency pays for the land.” They have quoted a senior state official as saying, “We have informed the AAI that we cannot give land free of cost if it is not in our possession. We don’t acquire land for central agencies free of cost under our policy.”

While all other states go out of their way to accommodate new infrastructure development, West Bengal is preventing the development of one of the key infrastructure projects, for they want payments for land acquired for the project.

According to other state officials, the AAI had initially asked for 120 acres to expand the Bagdogra airport. But considering the state’s hands-off land policy, the AAI was requested to scale down the requirement.

“They (AAI) had agreed to 70 acres. If they remain rigid on getting the land free, the expansion might be a non-starter,” said a source.

An AAI official said neighbouring states had provided land for expansion of airports without payments. “State governments have given land for free at Ranchi, Bhubaneswar, Jharsuguda… Only the Bengal government is asking for money.”

This stand of Bengal government is akin to asking someone to pay for YOUR land, so that they could build a house for YOU.

ONLY IN DARJEELING – Homeless in World Cup Town