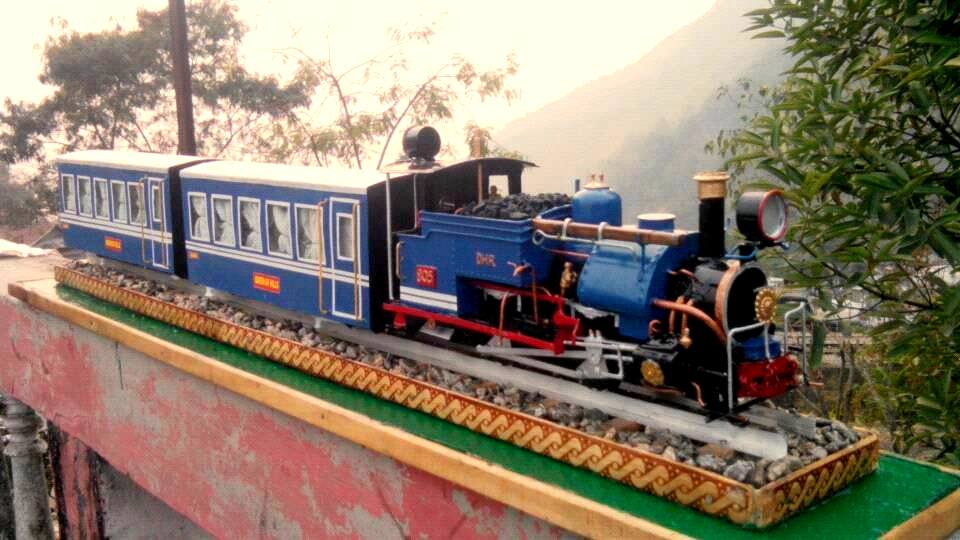 
A three-week long Ghoom festival showcasing local art, culture and cuisine along with joyrides of the heritage toy train will be held at the picturesque town near Darjeeling by Darjeeling Himalayan Railway (DHR) of the Northeast Frontier Railway, a senior official said on Wednesday.

Aiming at attracting tourists flocking to the hills for the annual festival introduced last year, the Darjeeling Himalayan Railway (DHR) will also introduce an evening joyride service of the heritage toy train on weekends during the festival to be held from November 12 to December 5, NFR Katihar Divisional Railway Manager SK Choudhury said.

“The festival at Ghoom station by DHR will have cultural programmes and performances by local and outside artists and visitors will also be able to buy products and savour the hills’ cuisine from stalls there,” he told PTI.

He said that DHR, which runs 12 joyrides on the Darjeeling-Ghoom-Darjeeling route daily during daytime, will introduce an evening service after sundown which will run on weekends during the three week-long festival.

“The evening joyride is aimed at the tourists who will be going to Darjeeling for the Ghoom festival,” Choudhury said.

Ghoom, the sleepy hill station, as is signified by its name, is situated around nine kilometres before Darjeeling town when one travels from Siliguri in the plains and is situated at an elevation of 7,300 feet, which is around 600 metres above the queen of hills.

Though every day of the festival will be packed with various programmes, the weekends will feature special shows as footfall of tourists go up then, he said.

The DRM said that there will also be talent hunt programmes for local singers and dancers during the festival.