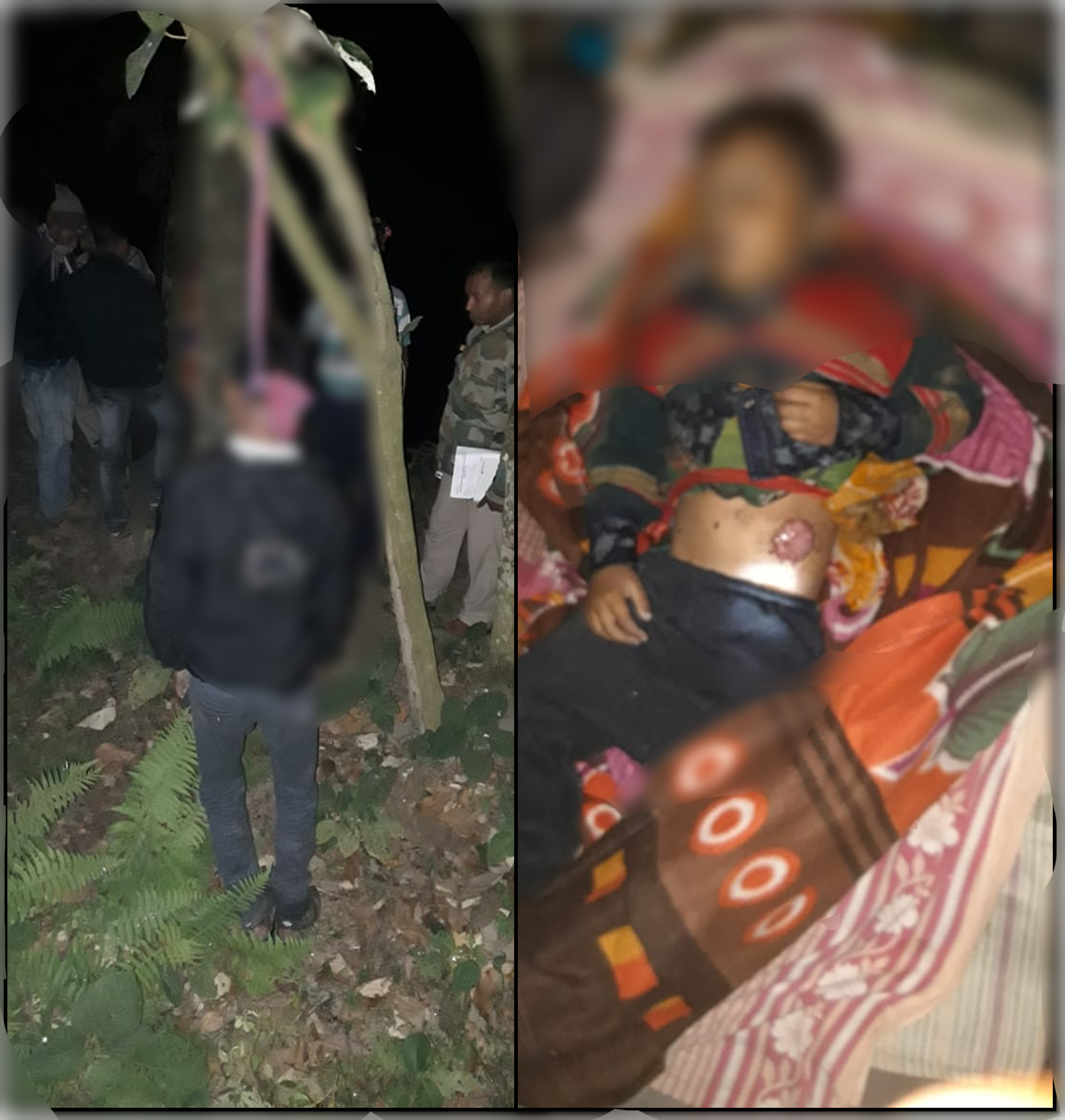 Dooars: He killed his son, before he killed himself

People in North Bengal have suffered utter deprivation, discrimination and administrative apathy for so long, that the news of a father killing his disabled son and hanging himself, due to them not being able to afford an operation hasn’t even made headlines in local news outlets. So many have died in the past due to starvation, lack of health care, lack of medicines in Dooars that two more added to the stats, no matter how grotesque the deaths were, didn’t even register a bleep in the local news cycle, let alone regional or national news. The news of this desperation lead murder-suicide was perhaps not even considered newsworthy.

Baroghoria Gram, which falls under Kranti police station in the Malbazar sub-division of Alipurduar District where the incident took place, is like every other typical village in Dooars, North Bengal. It is predominantly an Adivasi village, and there is not much to write about in terms of infrastructure. Suffice it to say, infrastructure in the form of basic health care is nonexistent. Abhiraj Oroan – a tribal child was born in this faraway village with imperforate anus – a rare birth disorder where the child has an improperly developed anus, and therefore can’t pass stool normally from their rectum out of their body. He would release stool through a small hole in his navel.

His father Pandit Oroan (35) was desperate, with a very limited income. He was desperate to have his son operated on, a date for which was set towards the end of December this year. This operation, known as anoplasty, could have opened up Abhiraj’s rectum and the child would have been able to have a normal stool procedure. Sadly the operation cost money, which Pandit Oroan didn’t have.

Unable to collect funds needed to pay for the operation, Pandit took the most unfortunate decision.

His wife, who is still in grief stated, “around 7 PM on the 2nd of December he took the child out… I didn’t think much, only later we found that he had drowned the baby in the well behind the house and had hung himself by the tree.”

Across India, the Central Government has introduced “Ayushman Bharat” scheme, which provides for up to Rs 5 Lakhs health insurance per year to economically marginalized families, and has helped hundreds of thousands of people like Pandit Oroan. However in West Bengal, the benefits of this scheme are yet to percolate down to the grassroots level. Bengal has resisted the introduction of Ayushman Bharat scheme, instead they are adamant on increasing the scope of their existing “Swasthya Sathi” scheme.

In Bengal, the state government had started a group health scheme “Swasthya Sathi” – that covers mostly contractual and part-time government employees, back in 2016, and they have shown their willingness to join the Ayushman Bharat scheme, but the modalities are yet to be worked out. This has left millions of economically marginalized families deprived. Though “Swasthya Sathi” scheme does call for inclusion of “deprived sections of the society” in its fold, on the ground the scheme is yet to reach deprived families, like that of Pandit Oraon.

Back in Barogharia Gram as the news of this murder-suicide spread, locals along with police officials rushed to the site of the incident. While a huge crowd had gathered after their death, the father-son didn’t have any saathi to count on, when they needed help the most.

“As the Bengal government has been unable to provide proper health care support to the marginalized families, shouldn’t they ethically step aside, and permit the Central government scheme to take care of them?” Many have started to ask. Dooars: He killed his son, before he killed himself

Three-Tier Panchayat in Darjeeling – A Context