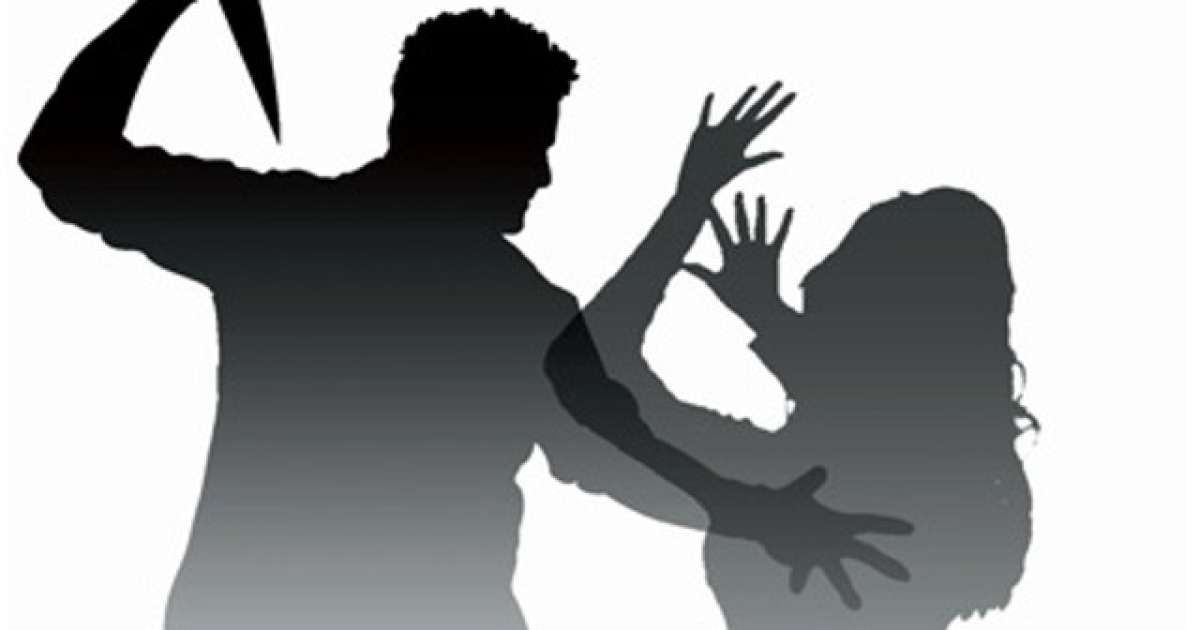 “My father has made my life hell, I fear someday, I may die” – perhaps the 13-year-old girl, whose dead body was recovered by the police yesterday knew she did not have long to live.

Her friends from the village, who had heard her say,”My father has made my life hell, I fear someday, I may die” were children like her, they did not understand what she meant. The little girl,never got a chance to tell them the whole truth. Most of her friends are in shock.

Kalimpong Police have arrested a 45-years-old from a remote village, on the charges of murdering his own daughter. They were in for a shock, when the culprit confessed to not only murdering his daughter but also repeatedly raping her for the past two years. This grotesque episode of human depravity doesn’t just end there. After murdering her, the father audaciously buried his daughter next to his house, hoping it would cover his crime.

According to sources, the father was a very controlling person. He did not allowed his daughter to mingle with others. If she was delayed by even a few minutes, he would fly into a rage and beat her black and blue. The neighbours also informed the press that, he had treated his wife in the same manner, not being able to handle the brutal treatment his wife had left him roughly two years back.

On the night of the 9th of December, the little girl had been delayed similarly, he mercilessly thrashed her, and later killed her. He then attempted to hide his crime by burying her right next to his house. On the 10th of December, he informed his nephew that his daughter had committed suicide the night before, “so I buried her.”

Shocked, his nephew went to inquire, and when he found the place where the little girl had been buried, he raised an alarm. This brought other people from the village, and gradually the truth unfolded.

When police conducted preliminary interrogation/inquiry at the site of murder, the father told him, in front of the press, how she had threatened to expose his repeatedly raping her, so he killed her.

This incident has left everyone in the village numb, with his own family members now asking for a death sentence for him.

Police have recovered the dead body of the little girl, and have sent it for autopsy. Meanwhile, the culprit was presented at the Kalimpong District Court, and the court has sent him on 7 days of police custody. Cases have been filed against him under sections IPC 302, 201 and POCSO RW Section 6.

We had to refile this news, as the Hon’ble Supreme Court in their Wisdom have issue an order on the 11th of December, 2018 which reads as follows

“No person can print or publish in print, electronic, social media, etc. the name of the victim or even in a remote manner disclose any facts which can lead to the victim being identified and which should make her identity known to the public at large.” Exposing the pic of the father would have amounted to exposing the identity of the daughter, hence we had to remove it

The full judgement can be read here

We thank DK Waiba ji for reminding us of the SC judgement.