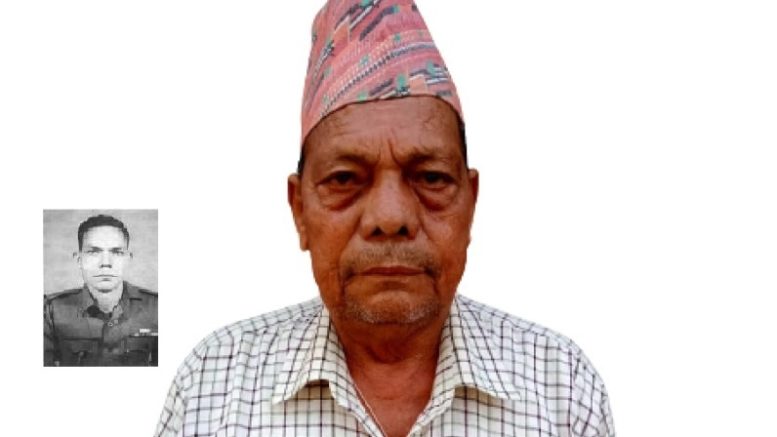 Indian Army Chief Gen MM Naravane yesterday met with one of the heroes of 1971 War Lnc Hav Dil Bahadur Chhetri in Nepal, who had won the Mahavir Chakra owing to his unparalleled heroics. Tragically over the years, he had fallen into poverty and was living a very difficult life.

In ’71 war against Pakistan Lance Havaldar Dil Bahadur Chhetri’s Battalion 4/5 Gorkha Riflies (Frontier Force) was part of advance towards Sylhet in erstwhile East Pakistan (now Bangladesh). His Battalion was given the specific task of clearing a well fortified MMG enemy post at Atgram.

For his conspicuous gallantry and devotion to duty, he was awarded Mahavir Chakra, the second highest gallantry award.

Tragically the Braveheart had to quit service on his own request, due to personal reasons before even reaching requisite pensionable service. He was discharged from service on 08 Apr 1976. Since then, he has been living a very modest life in a small remote village of Banke district in Nepal.

Life after quitting service filled with misery as had no major income and survived on gallantry award allowance. Due to his introvert nature, his condition also never got highlighted. However the case came to notice when one senior officer of his unit informed Defence Wing of Indian embassy in Nepal.

On hearing of a hero living a difficult life, Gen MM Naravane personally stepped in and arranged for a meeting with Lnc Hav Dil Bahadur Chhetri and handed INR Rs 10 Lakhs as a contribution towards his financial well-being in two trenches of Rs 5 lakhs each, the first of which was handed over on November 21, 2019, the remaining Rs 5 Lakhs was handed over to him on the 6th of Nov, 2020. 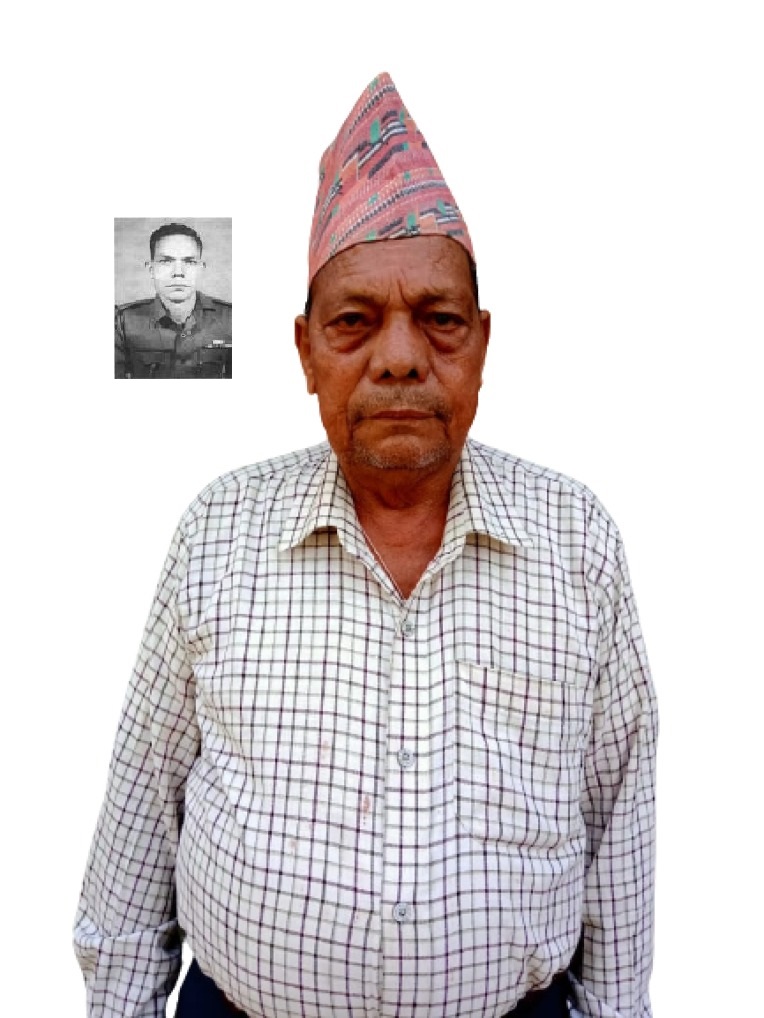