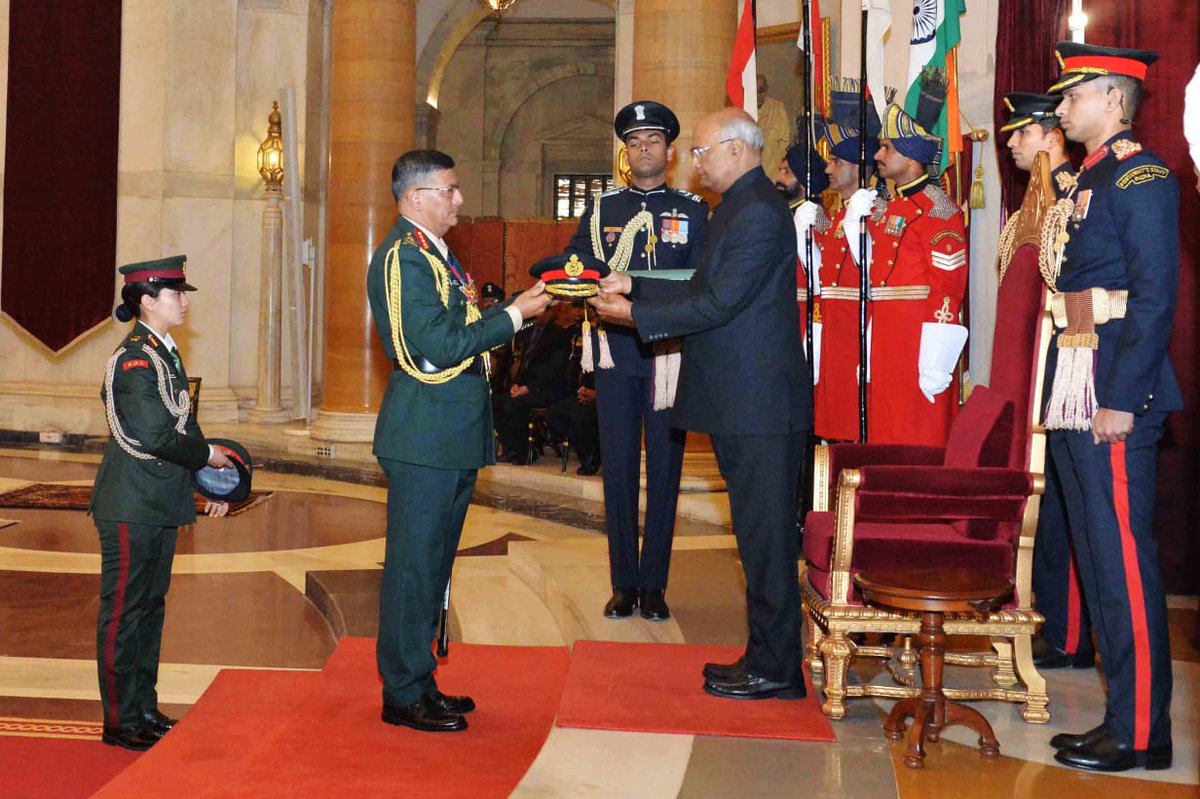 Nepal’s Chief of Army Staff, Purna Chandra Thapa began his four-day India today, during which is expected to hold wide-ranging talks with top brass of the Indian Army with an aim to further expand bilateral military cooperation.

Thapa along with his seven-member team are visiting India on the invitation of Indian Army chief Bipin Rawat.

This will be Thapa’s first official bilateral visit after taking over the command of the Nepal Army. During the visit General Thapa will be interacting with senior Indian Army hierarchy and shall be visiting formations based at Jaipur and Lucknow.

The visit symbolises the deep-rooted military to military ties and shall be a platform to further strengthen the defence cooperation between the two armies. THENDUP NORBU PRADHAN: That Hindu guy with a Buddhist name

An Election without Passion