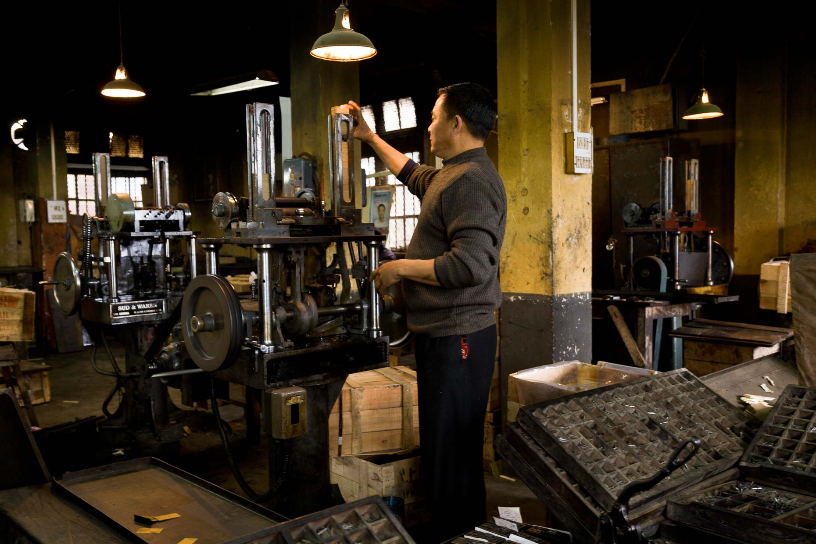 In the year 2007, Indian Railway Board’s policy division, under the then Congress-led United Progressive Alliance had constituted a review committee to examine the status of Railway Printing Presses across India. In 2008, the committee had recommended the closure of six Ticket Printing Presses (TPP) across the country in a phased manner. Crores of tickets had been printed in these units for many decades catering to the needs of the small stations across the country.
The decision had been taken in 2008, that by the year 2013 TPPS located at Jodhpur in North Western Railway and Mysore in South Western Railway, Garden Reach, Kolkata (South Eastern Railway), Gorakhpur (Northern Railway), Kurseong (Northeast Frontier Railways) and Ajmer (North Western Railway) units, would be permanently shut down, and the work done by these units would be transferred to the Eastern, Northern and Central Railways units.
Surprisingly, that same year the Railway Board had also sanctioned Rs 5 crores for renovation and modernisation of Kurseong Railway Pres (KRP). In 2011, West Bengal CM Mamata Banerjee had remotely inaugurated the modernized KRP. However, the modernization hadn’t been undertaken proper, and the money was not properly utilized by the Northeast Frontier Railways (NFR).
The Kurseong press housed two sections, the general printing section, which printed railway passes, forms and books, and the ticket printing section printed manually generated tickets.
Back then, one of the regional dailies had quoted an employee of the Kurseong Railway Printing Press as saying “The press is responsible for printing bulk material like books, forms and railway passes throughout the year for the entire NFR section. We need modern machines to save time and produce quality material and the two printing machines are not enough for that. We need at least three more machines. The old press building also needs some renovation while maintaining its features as it is a heritage building”.
Recently the UNESCO had objected to alterations and other “violations” by the DHR, one of the main UNESCO’s objections was the “mass disposal of vital materials of the Kurseong Printing Press.”
On the 20th of July, 2018 the Railways issued a notification calling to “stop all printing and printing-related activities by 31.07.2018,” thus bringing to an end a process that had started 10 years ago.
The shutting down of a heritage press, with so much history, is a grave loss for Darjeeling and its people. We hope those in power will protest against this move. Order calling for the shut down of Kurseong Railway Press

Bicky, Our Daughters, Our Pride