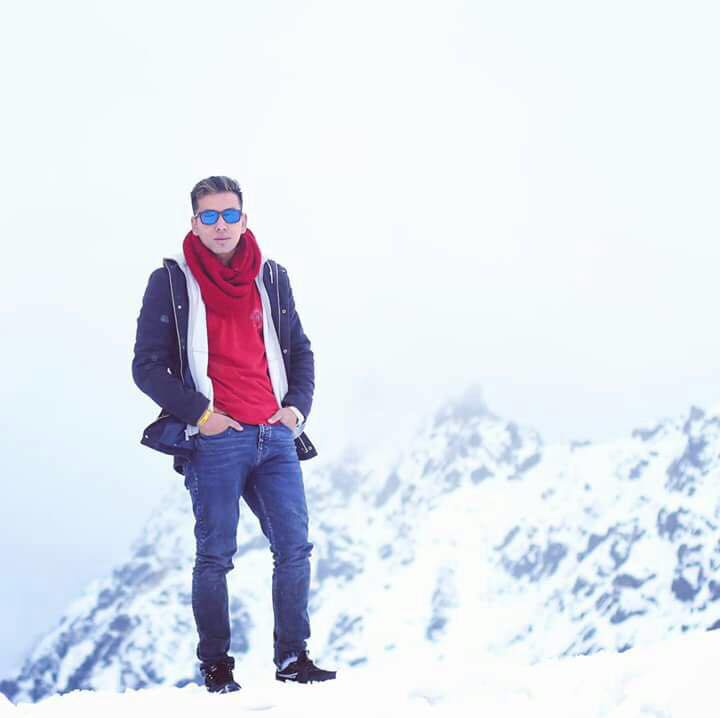 Milan Gurung always had the passion to sing, dance and act. But how far could he possibly reach in his life in the pursuit of his dreams. This dream to break out into the domain of professional acting would have remained just another boy’s fancy idea had it not been for Kala Sangam Bijanbari.

The trail from acting in small school plays to the village shows and then to national theatre arena passed through this Club in Bijanbari. It was just that place where opportunities were available and encouragements given. Small deeds but huge acts in the scope it gave to learn, adapt and persevere.

It was no surprise then when in 2015 he went to audition for a Bollywood film ‘Back to Dad’, produced by Annora Films. That the audition happened all over India and he got selected itself speaks about his talent. “The role was small but the learning curve was big,” Milan confesses. Back to Dad poster

On the sets of that film, the director was so impressed by his acting skills that he was offered another Nepali film, ‘Kaha Bhulna Sakchu’. The film released in 30th October 2016. It was well received in the cities where its premiere shows were held, including Gangtok. ‘Back to Dad’ released in PVR and Carnival all over India on 13th July 2018. The movie is slowly garnering interest. On public demand, the movie got one week’s extension of the premiere show.

We must congratulate Kala Sangam Bijanbari for grooming such talents in their nascent stages and Milan Gurung for his perseverance. As long as we keep appreciating the role of the clubs in the far flung villages of Darjeeling who keep the youths motivated to pursue their dreams we will be walking the right path. To Milan Gurung we say, “These are small steps but sure ones towards success. All the best.”