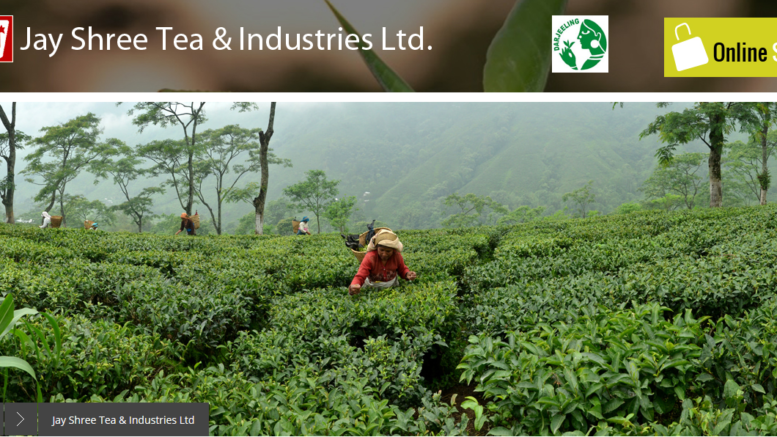 
The management of Risheehat Tea Estate, Darjeeling owned by BK Birla Group’s Jay Shree Tea Company Ltd has suspended work at the garden, after workers refused to pluck tea leaves, unless their arrears was paid.

Exploitation of tea garden workers and non-fulfillment of their statutory rights is not a new story in the Darjeeling hills, Terai and Dooars. However, for a major company like the BK Birla Group to lockdown their tea garden, instead of paying workers due is highly deplorable.

Despite our repeated attempts, we couldn’t contact the management of Jay Shree Tea Company.

“Maato!” Close Your Eyes and Say it Aloud