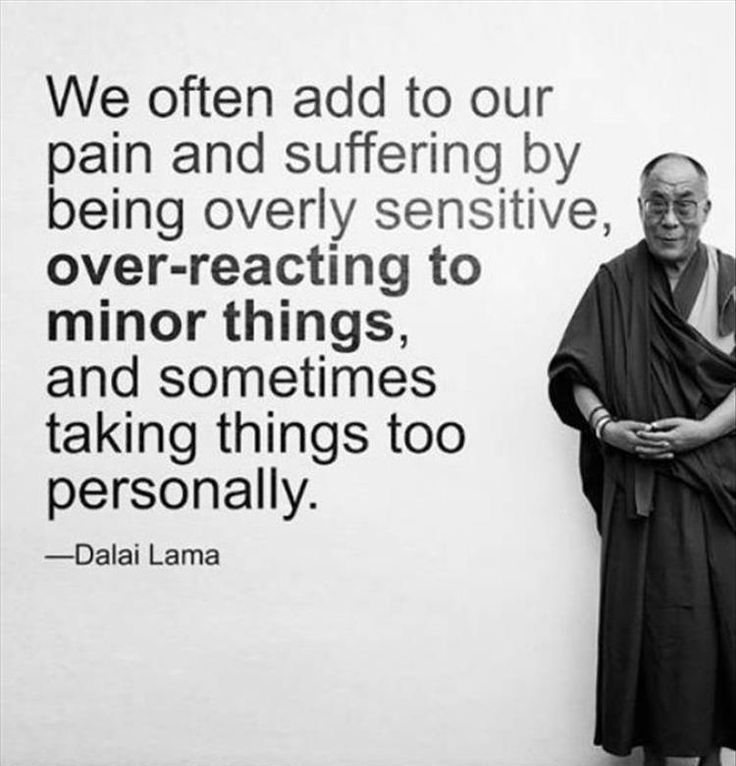 His Holiness The Dalai Lama

The recent barrage of mockery, condemnation and spur of negative comments threading on social media sites on the comments made by His Holiness the Dalai Lama regarding the birthplace of Lord Buddha has caused quite an ugly uproar. It was precisely such a moment of “political incorrectness although unintentional” and the “delivery that was taken out of context intentionally” by many people under Chinese payroll and to make it worse, our nemesis China, who were harboring to take advantage of such a scenario, took every step to exploit this situation in dismantling the truth and spreading the seeds of disharmony between the two communities in every possible way and form.

Many informed Nepalese although barring few half baked, I am sure understood the implication of such a comment by means of staying within the historical context of the greater Indian subcontinent that HH the Great Dalai Lama meant to infer, reasoning to that history of thousand of years, when there was no clear border demarcation between the many countries that now make the Indian subcontinent and when provincial dynasties of the time, like the Shahs and the Rajputs, prevailed over the southern plains of now Nepal, just to give you a hint and where men mounted on horse’s back would roam free throughout the forest and plains of the then greater Indian subcontinental territory.

I encourage everyone to refrain from answering back to those derogatory insinuating negative comments posted online. It’s common sense, that this is masterminded by the Chinese state-sponsored cyber team and some coyotes within Nepal, who have fallen with their tongues out for their greed and working day and night to cause rift and inject poison between the Nepalese and the Tibetans communities by manipulating and manufacturing new comments with fake Nepalese names to inflame this wayward controversy.

To give you a perspective, Tibetans and Nepalese have lived for centuries like good neighbours and in contemporary, Nepal has even sheltered Tibetan refugees for decades in our most difficult chapter being a victim of colonialism. I can’t deny this fact and thank them enough for their hospitality and care.

I am a Tibetan and I can assure you over my life that HH the Dalai Lama lives and breathes on the simple fact that Lord Buddha was born in Lumbini and that Lumbini is in Nepal and that’s also the official stand of the Indian government. That’s a fact as tall as the imposing Mount Everest that lies between our two countries ever since the tectonic plates shifted.

Thousands of Tibetan Buddhist travel to Lumbini, Nepal for pilgrimage and these very Tibetans are led by HH the Dalai Lama as their spiritual leaders for ages. To even imagine, that his Holiness would say something contrary that would influence to alter the facts of history, would be an appalling sin that will drown the naysayers in the ocean of regret.

This historical fact of the birthplace of Buddha in Lumbini is recorded and written thousands of times on our Buddhist scriptures, scrolls and its repositories and HH being a monk first has read through such scriptures an infinite number of times.

So now, it rests upon the conscience of the few Nepalese, who are unfortunately misled and in danger of being swayed by the distortions, to come to their normal senses and not be carried away by the fabricated lies and intoxicated by the poisonous design of the Chinese state. The Communist Chinese have broken us enough and now, resting on the backs of our long innocent Nepalese friends, they are bent on attacking and destroying us even further.