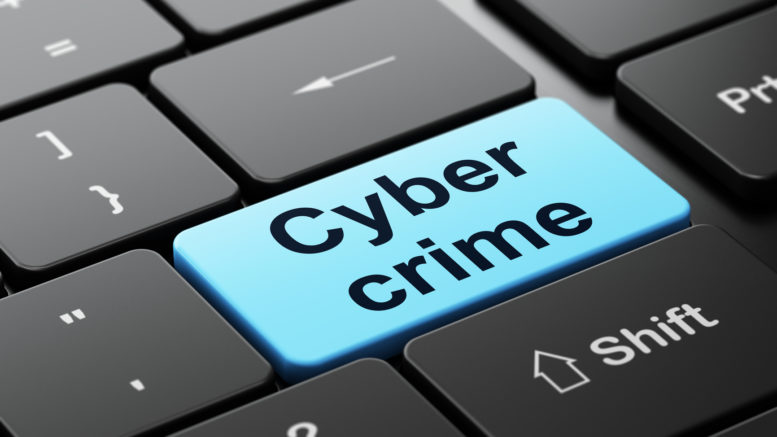 Will Darjeeling get its own Cyber Cell/


“I am sharing my horrific experience of trying to register a FIR against cyber crime committed here Darjeeling, but how I was told to go to Siliguri, so that it brings awareness among police higher-ups and also our people.

My mother Sakila Gurung, who had around 18000 rupees in her Axis bank account, had given her ATM to me to withdraw some money. I along with my husband withdrew 2000 rupees at UCO bank, Singmari at around 10 A.M. After that when we went home. At home my mother told me, she had received withdrawal messages of Rs.5000 for 3 times and Rs. 1000 for once, apart from our original and authentic Rs. 2000 withdrawal.

Seeing this, we hurriedly visited Axis Bank, where on our inquiry, I was told that the money was withdrawn at Tung through ATM transaction. I was further told to file a GD and submit a copy with the bank along with an application.

That is where the case gets absurd and outrageous. As per the Bank’s instruction, I visited the Sadar Police Station, Darjeeling to get my complaint registered. But my GD was denied, saying that they don’t have a cyber crime branch in Darjeeling, and that I need to travel down to Siliguri for filing the GD.

As I am in advanced stages of pregnancy and my health doesn’t permit me to travel such distance, which I of course mentioned to the officials there, but it was of no use, they simply refused to take my complaint.

From what I have come to know, this is not the first time that filing of complaints regarding cyber crimes were refused blatantly by Darjeeling Police. All have been directed to travel to Siliguri to file an General Diary. It is beyond me to understand how a DISTRICT HEADQUARTERS doesn’t has a Cyber Crime cell, but a sub-division does, and why the police offices in Darjeeling cannot take a GD and forward the same to their counterparts in Siliguri or Kolkata? All it takes is scanning the document and emailing it.

We are utterly disappointed with the lack of such important facility at a District level police jurisdiction, and more disappointed by how our people are directed to Siliguri for each and every purpose. We are also disappointed by how a national level bank is so casual about such breach in their security and their customer’s money. They could have in their capacity helped the victim in initializing the process, but we guess it isn’t an issue of much importance to them.

I hope this letter brings awareness among police officials that not everyone can afford to travel to Siliguri to file a GD.

We hope the authorities concerned will kindly take actions to remedy the situation urgently. The hills do deserve a cyber-crime cell.