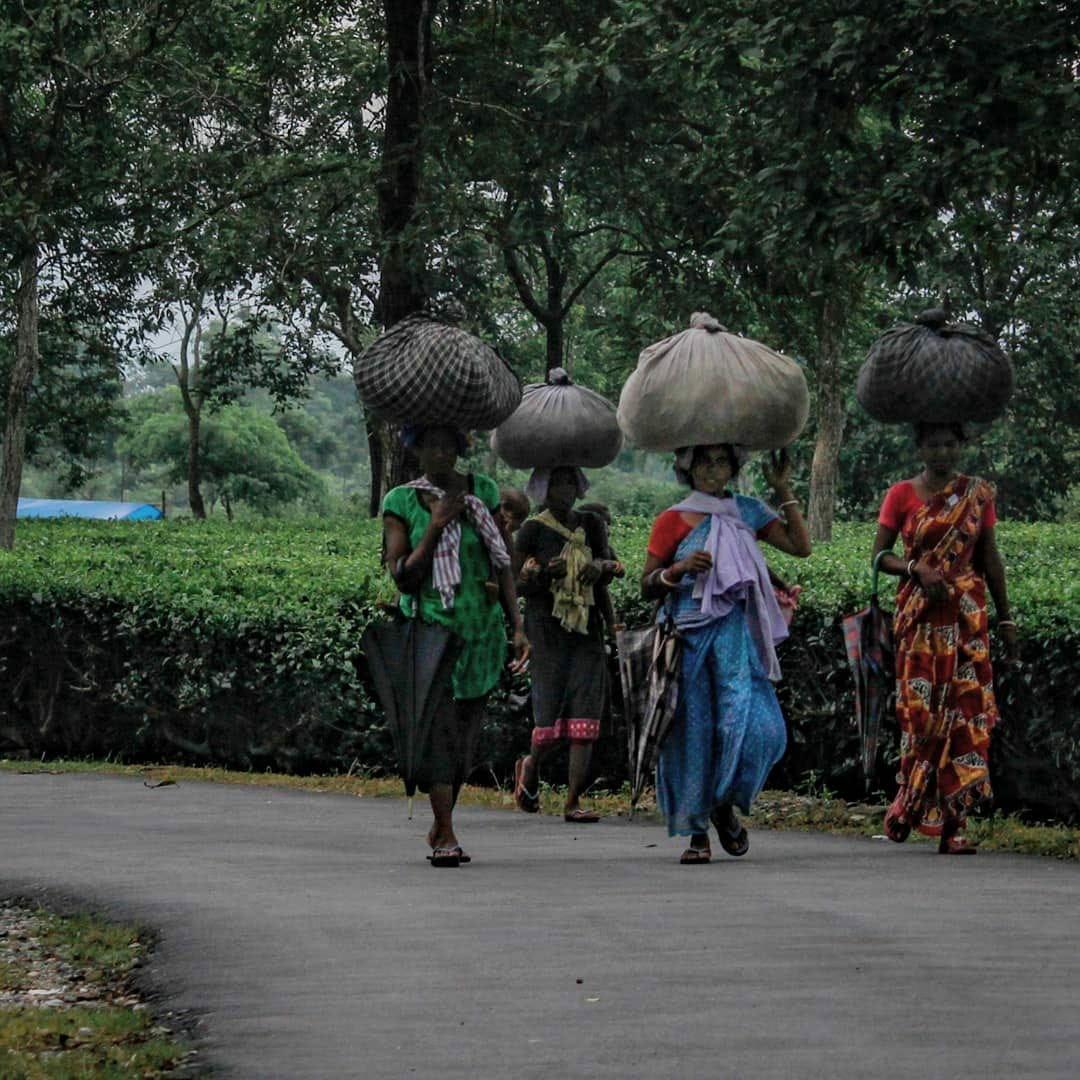 The impact of COVID 19 have had different impact among different groups of population, and among them the Impact had been more on the tea dependent population with limited access to resources and low level of financial securities. The livelihood of tribal population in Duars had already been very challenging owing to frequent closure of tea industries. Within the limited available financial remittances sent by the family members, the households could hardly meet square meal a day. Sudden breakdown of the disease was an additional stress to the family. Besides losing the jobs in urban spaces, the reverse migration has severely affected the tribal households. The households not only had to lose the jobs but at the same time had to carry the expenses of the additional member of the family who had returned from distant urban centres bare handed. There has been hardly any choices among the families then to accept the challenge and to fight the outbreak.

The problem among the tribal household had been long before the outbreak of disease. The closure of tea industries with limited scope for livelihood choices had already made the livelihoods vulnerable. Poor housing, low standard of living and very little scope for improving the livelihood conditions had plagued the tribal population much before the disease actually affected them. The serious failure of institutional mechanism to make the tribal livelihood stable was clearly visible prior to COVID. No serious action had been taken to improve the living conditions of the tribal belts in Duars region except for serious planning just before the election to get the votes. Now the similar process has already begun with day and night planning for acquiring the votes of the tribal population by making the false promises for the upcoming elections. 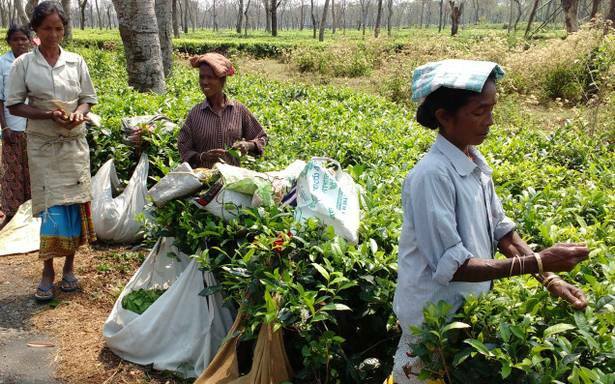 The problem of the tribal households have been multiple. Poor living standards and low level of education have been the common characteristics. COVID has in fact intensified the problem of the households where the poor children are not being able to attend their classes (digital) as the households are not able to afford the necessary condition required for attending it. The poor children are just able to hear about the digital classes being conducted elsewhere. The most important of all has been inability to meet the daily needs due to unemployment. The women forms an important contributor to the household income among the tribal population. Contribution made  the women as a maid in the urban households have been lost owing to the fear of transmission of disease by the masters who employed them. Now one can well imagine a situation where the only source of income has been constricted and the family of five on an average are to be fed without an employment.

The government has been stressing on PDS ( Public Distribution System) for the households but that too has not been very sufficient among on the households. PDS just supplies the grain which needs to be supplemented by Pulses or a green vegetables to be served on the plate for meeting the required nourishment. However, with the rising prices of green vegetables and unaffordable prices of pulses make the households to have their meal with a plate of Rice and Green chillies. As reported by Amir Munda, a tea worker  “ I don’t mind having my meal with green chillies and salt but my children cannot take this and I serve them with water and salt”.

This has not been today’s problem among the tribal households. They had already been under such stress much before the Tea Estates were shut down and the government did not take any initiatives to revive them. Majority of the abled members then had to migrate to distant towns for their livelihood with meagre saving which formed the part of remittances. After  the sudden lockdown, all these migrants returned home and are left with no choice but to see the starving children and malnourished parents at their native places.

There has been clear Institutional failure in terms of making the lives and the livelihood vulnerable among the tribal households of Duars. Failing to revive the tea industries before it got completely shut down was the biggest failure. The second failure of the government was it’s inability to provide alternative livelihood sources or to take the initiatives that would secure at least the nourished diet for the tribal population that has been hard hit by livelihood crisis. Besides this the failure of several government and semi government Institutions like banks, SHG’s and other micro financing institutions to have easy access to loans.  The problem has been very severe among the households with more dependent and old aged members in the family. The fear of disease have even kept the government inspections away from vigilance department especially in case of PDS system and MGNREGA which could have been the important livelihood sources. There must be an immediate actions and long term policies to be made keeping in mind the households that have been suffering from long term economic and health crisis before it becomes too late to mend.

Role of Teaching Fraternity in Combating the Coronavirus Pandemic

COVID VACCINE: All Your Questions Answered