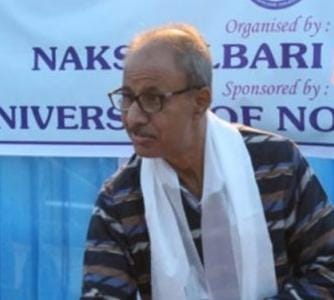 In a shocker, Dr. Shanti Chhetri the Principal of PD Women’s College has been removed as the Vice Chancellor of the proposed University at Alipurduars, only a day after the Governor had announced his appointment to the post. Instead, West Bengal government has appointed Dr. Mahendra Nath Roy in his place.

In a letter denying Dr. Chhetri his post, issued by West Bengal Govt Higher Education Department (University Branch) it is stated, “the state government had constituted a search committee in terms of the provisions of The Alipurduar University Act, 2018, whereas the said panel had been placed before the Hon’ble Chancellor in terms of the provisions of the said Act for approval and in turn Hon’ble chancellor has selected the person stood third in position in the panel prepared by the search committee, which is in contravention to the provisions of rules 9 (D) of the West Bengal State Universities Rules 2019”. 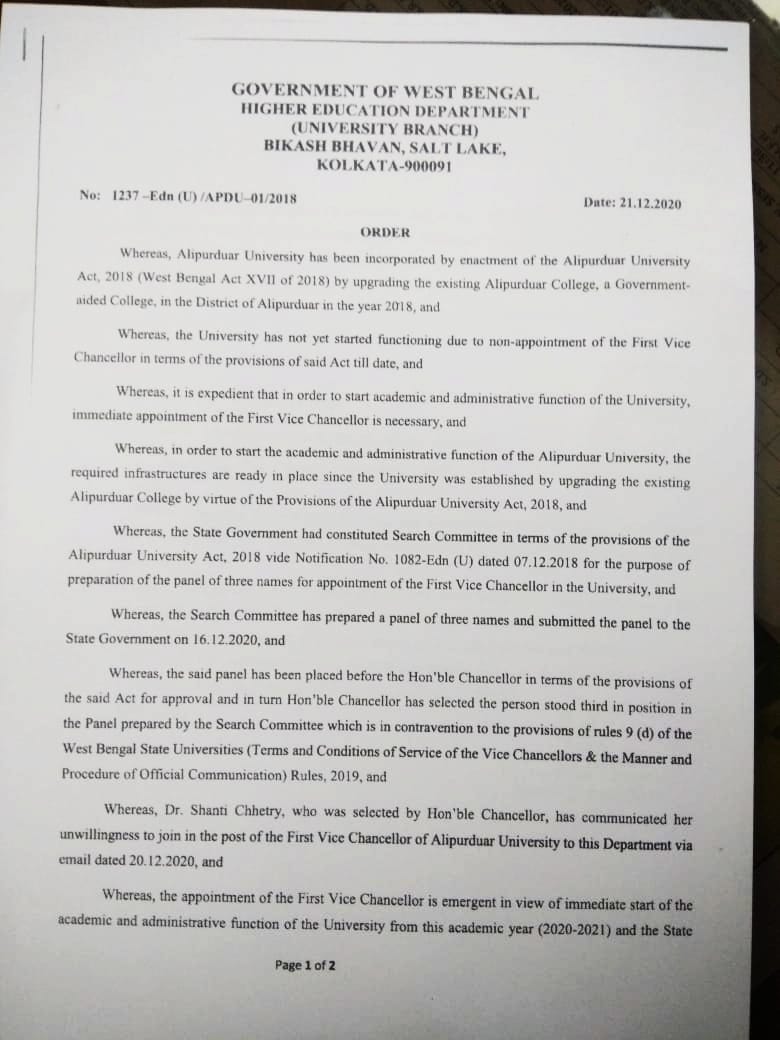 It is also worth noticing that Dr. Chettri has stated that he communicated his unwillingness to join the position to the concerned authority through an email, which has also been mentioned in the notification issued. The reason behind the denial to the post by Dr. Chettri still remains ambiguous and points to a conflict of interest, even though he maintains that he gave up on the appointment to stay away from any controversy that may have arisen following it.

Rules 9(d) read, “In case of appointment of the Vice Chancellor of a University, the Chancellor shall maintain the order of preference of names placed before him.” 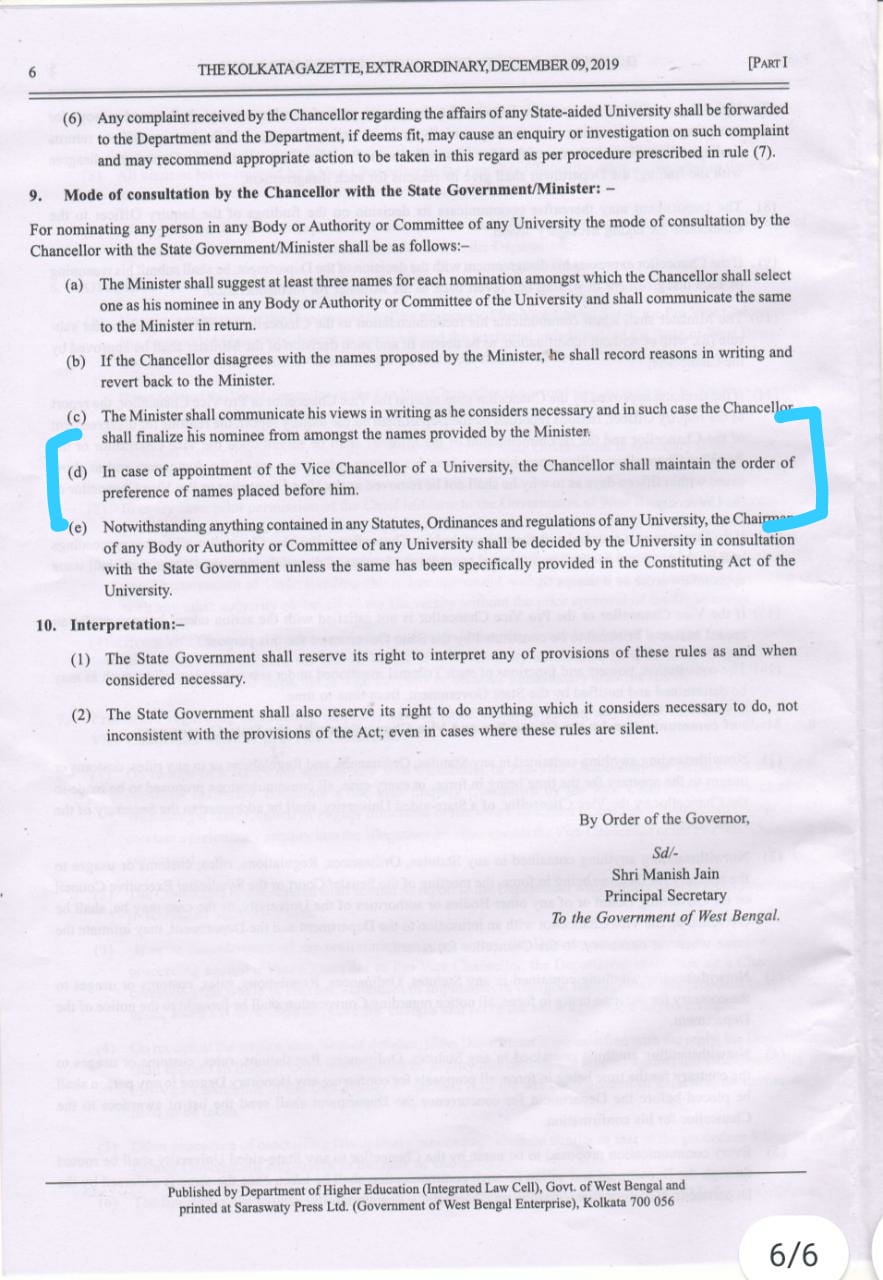 Dr. Shanti Chhetri who had earlier taught at St. Joseph’s College Darjeeling, and served as its Vice-Principal has been serving as the Principal of PD Women’s College in Jalpaiguri for more than 15 years.

His appointment had been widely hailed across the region, as Dr. Chhetri is regarded as one of the best administrators.

Given the manner of his removal, many across the region have started to speculate that Dr. Shanti Chhetri was removed in order to accommodate a person with TMC backing.

‌It is also learnt from reliable sources in the government that Dr R.P. Dhakal may also be declined his appointment as the 1st VC of Darjeeling Hill University on similar grounds, although the move is being seen to accommodate Dr Dilip Sarkar who is said to be close to TMC and Education Minister Partha Chatterjee. It is important to note that Dr Dilip Sarkar was charged with criminal case for financial fraud and removed from the post of Registrar of NBU in 2012 but was reinstated after a Tribunal constituted by the State Government cleared him.