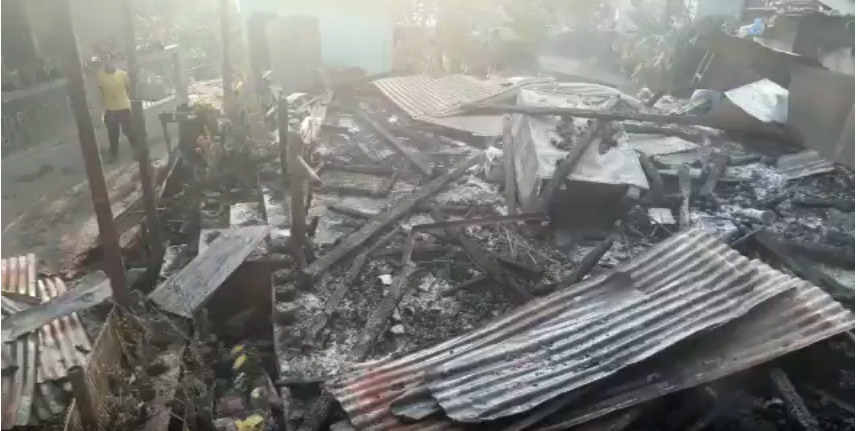 The homes of Morcha leaders who are loyal to the Gorkhaland cause continued to be burned down in the Darjeeling hills. The latest cases of arson engulfed the homes of Panil Subba of Singla TE, and Jogesh Tamang of Patabung TE, who is said to be loyal to Morcha chief Bimal Gurung.

In both the cases and other similar cases, Firebrigade was conspicuous by their absence.

While no one has been arrested in relation to these instances of arson, however, it has created an atmosphere of fear among the ordinary citizens of the hills, who suspect the hands of anti-Gorkhaland forces in the arson.

While Bimal Gurung has appealed to the people to maintain peace, no comments on this have been forthcoming from the AT-BT faction.