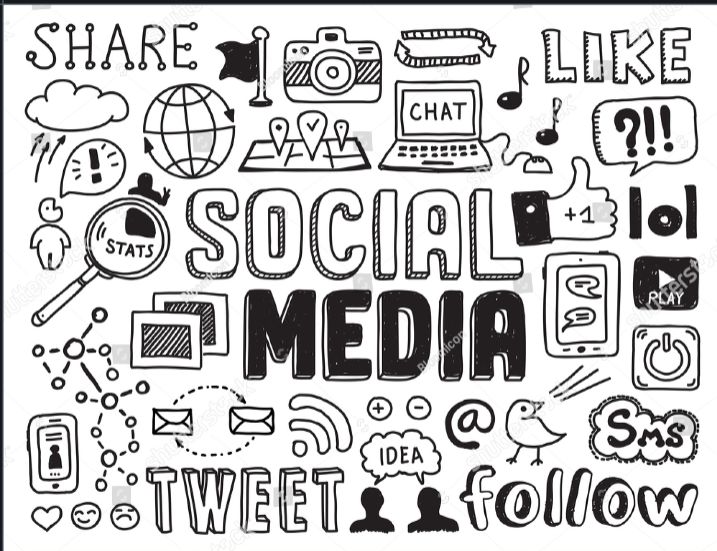 The agitation and demand for Gorkhaland in 2017 suffered a premature death with multiple forces working overtime to kill the movement. Camps were created, people divided, leaders planted, and people killed. Hundreds are still languishing in the jail without any concrete charges, just for their support to the constitutional Gorkhaland statehood movement.

In a major breakthrough for the State government, the blockade was called off after 104 days, new leadership was installed, and old regime strangulated till they surrender or run away. As always, forming new political parties, organizations, and social groups became the new normal. With so many leaders and groups seeking attention, the narrative of the demand was lost and diluted. The protests were quickly taken off the streets and in no time, and those who were spearheading the agitation took U-turns while coercing people against any protests, using money and sometimes by force.

The narratives changed quickly from demand for ‘self-governance’ to ‘problems due to lack of development’ and the ‘undemocratic ways’ of the protesting groups. All factions who claimed they were together with the public in demanding the constitutional right of Gorkhaland state soon fell into line, or simply chose to ignore the situation.

Amidst all this ensuing chaos, there is, however, a motley group of people who have been most consistent in their protests – right from the beginning of the agitation till date. Sadly, there is no one that listens to them. As funny it seems, these hedonistic people are relentlessly issuing appeals, highlighting issues, and trying to break through the power corridors of Kolkata and Delhi.

If you are wondering where these jesters are, you will find them mostly on Twitter. Unmindful of everything that’s happening around them, they continue to voice for Gorkhaland and garner support for the idea of it.  There are multiple online groups where these activists sync up and build their protest strategy, which on Twitter is coming up with consistent #Hashtags, and the daily #Trends. They share pictures and stories to retweet and help each other in learning and widening their reach. Most of them share one thing in common; they are blocked on @MamataOfficial, the official Twitter account of West Bengal CM, Mamata Banerjee. While you may think the ban from @MamataOfficial defeats the purpose, each of them take pride and it has now become the unofficial initiation process for anyone wanting to become a Gorkhaland Twitteratti.

One of Twitter’s most prominent Gorkhaland activist with about 5000 followers says “I have been using Twitter for 3 years now and what I have observed is the lack of consistency in the number of users. During the recent agitation, many people joined but the presence soon fizzled out, primarily due to the ban on the internet in Darjeeling Hills for over 3 months. However, with whatever number were left, we have been doing our best to raise awareness of our plights. Every tweet matters and is read by someone. That way, this medium has been the foremost channel to share our pains and anguish, and more importantly, our side of the story.”

Another technology professional quips “Twitter has allowed me to connect with other like-minded people who share the same idea and love for Gorkhaland. Being here gives me a sense of belonging to the movement and contribute my bit to it.” Then, there are others who don’t simply tweet, but also keep people in the groups motivated and cheerful with their funny Darjeelingey anecdotes and leg-pulling.

And No, it is not just the protests that brings them together, it is more about the idea to promote their place, share positive stories, and highlight issues that affects the people in their everyday life. With most Government functionaries and celebrities present on the Twitter space, the Gorkhaland Twitterattis are always at the forefront, be it congratulating achievers from the community, thanking people, or reaching out for assistance. Their collective efforts have successfully been winning hearts and spreading more awareness of the issue, especially amongst the non-Gorkha citizens of the country. By continuously engaging and sharing regular information, they are able to win support and take Gorkhaland issue to a wider audience. It is too early to comment on the result of the efforts made by the Twitter activists, but if the increasing number of followers, retweets and likes are any indication, they are on the right path and are doing their bits to take the Gorkhaland issue to a national discourse