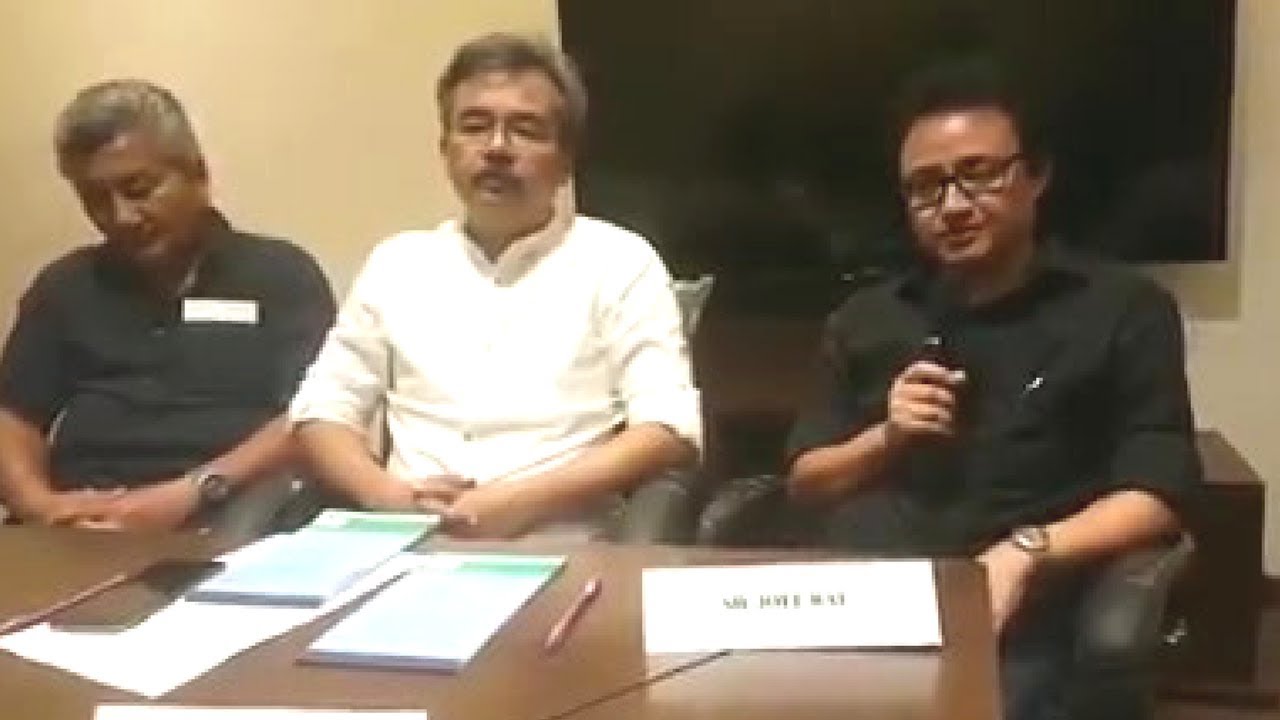 The Gorkhaland agitation of 2017 has been an eye-opener in many aspects. While it did not yield the desired results even after 104 days of the shutdown, it did manage to bring out the inner demon in us, exposing our vulnerabilities, our inability to trust one another, and utter disrespect for the institution of Democracy. The agitation became an open ground for public, politicians, and CSOs for mud-slinging each other and trying to exploit the situation to their advantage.

After the police firing and death of protestors, internet and media shutdown Darjeeling was virtually cut-off from the world. The administration forcefully took the protests off the streets, deploying thousands of para-military forces across the Hills.  With an emotionally charged public and a witch-hunt like a crackdown on Gorkhaland supporters by the administration, Darjeeling was a ticking bomb threatening to explode any time, bringing back the memories of the 1980s violent agitation.

A wise man (name withheld to avoid police persecution) from the Hills observed “call it unfortunate or otherwise, the 2017 agitation was like an audition for ‘Gorkhaland Got Leaders’ show with individuals and organizations staking their claim to the title. The bigger irony is when flag bearers of the movement abandoned Darjeeling, and the epicentre of the movement shifted to Delhi.”

“This is where Delhi protests came to the rescue of the Government” the wise man adds. “Delhi was too far for the West Bengal Government to even take it seriously.”

However, for the Hills political leaders who were too timid and afraid to speak against the government back home, Delhi offered a safe sanctuary. Here, away from the killing fields of Darjeeling.  Delhi became the pilgrimage for all Hill leaders to wash their guilt. It offered them a chance to establish a connection and find relevance to the movement, and they came prepared with the Gorkhaland rhetoric and lofty speeches.

As always, the ignorant and gullible public of Darjeeling believed that the activities in Delhi were a proof that Gorkhaland has become a national discourse and the Central Government would have to come to their rescue sooner or later. It gave a false hope that Gorkhaland could now be a possibility. Roadmaps and vision for Gorkhaland were being discussed in Delhi, while in Darjeeling Hills where it actually mattered, people were still cut-off and were now fighting for survival amidst a total shutdown and food scarcity.

For the ‘educated, sophisticated, and the social-media savvy’ crowd of Delhi, the time had finally come to have a say. Overnight, Samitis and Committees were formed to spearhead the movement. In Delhi, you could speak for Gorkhaland, curse anyone, say anything, without having to worry about courting arrest, staying hungry, or getting shot in police firing. More importantly, organizers made sure to organize events and activities over the weekend to make it convenient for everyone to attend. It was very well organized.

But, the affairs in Delhi soon became monstrous with personal and political biases taking the center stage, rather than the issue of Gorkhaland. Without the threat of being arrested or being a political target, Delhi made much more noise than Darjeeling, to a point where the frontrunners of Delhi protests began to dictate terms on the course of the movement. They wanted a pie of everything, right from a seat reserved at the negotiation table to issuing certificates and approvals of the political leadership in the Hills. And they did so without even having to step a foot in Darjeeling or having a first-hand experience of the ground situation. Intellectuals and eminent personalities soon joined the protestors in Delhi, rendering their advice and services freely. The same intellectuals would later go on to form other ‘eminent organization’ for themselves is another matter.

So, where did Delhi go irrevocably wrong?

If you remember, there was an all-party Gorkhaland Movement Coordination Committee (GMCC) formed during the peak of the agitation with members from different Hills political parties and intellectuals of the Gorkha community. The GMCC had a wide public support as a think-tank and everybody wanted to be part of GMCC.

As part of a trust-building measure and garnering support, different Delhi-based groups pressurized the GMCC to hold a meeting with the public in Delhi. However, behind the scene was a more sinister plan to disrupt and break the GMCC, by people and organizations who were not invited to be part of it.

An orchestrated assault on members during the GMCC meeting in Delhi was the final nail in the coffin. As the old adage goes “if I am not in it, I won’t let it be” proved true in this case. In a not-so-surprising move, just a few days after the incident, a committee was formed by with the tagline “Group of eminent Gorkha personalities” by members who were once spearheading the GMCC. Currently, the committee is struggling hard to find its relevance in a post-agitation phase and is last heard of preparing a ‘Vision Document for Gorkhaland.’ Strangely enough, the said committee has not even passed a single statement condemning the atrocities in Darjeeling, unwarranted arrests, or even the killings. They also observed solemn silence throughout the entire process of a new administration set up by the state government.

The key takeaway this time has been the sad realization that the people of Darjeeling have no role in the politics of their land. The narrative is scripted outside of Darjeeling – in Delhi and Kolkata, and a template is handed over to the self-proclaimed political leadership, with strict rules on what to do and more importantly what not to do. Even the so-called local administrators have very little say in the politics of the land.

Democracy in theory roots for a ‘Government of the People, By the People, and For the People. As is the norm, the mandate of the majority public is integral to Democracy. However, the irony is that Gorkhaland, a movement that prides on being Constitutional and Democratic showed very little respect for it. Elected representatives were forced to flee the land, aspirations of the people trampled ruthlessly using brutal force, and the right to expression simply became a joke.

NOTE: In context, Upendra had sounded an early warning bell against the same lot, you can read it here: https://facebook.com/TheDarjeelingChronicle/posts/899442646860184