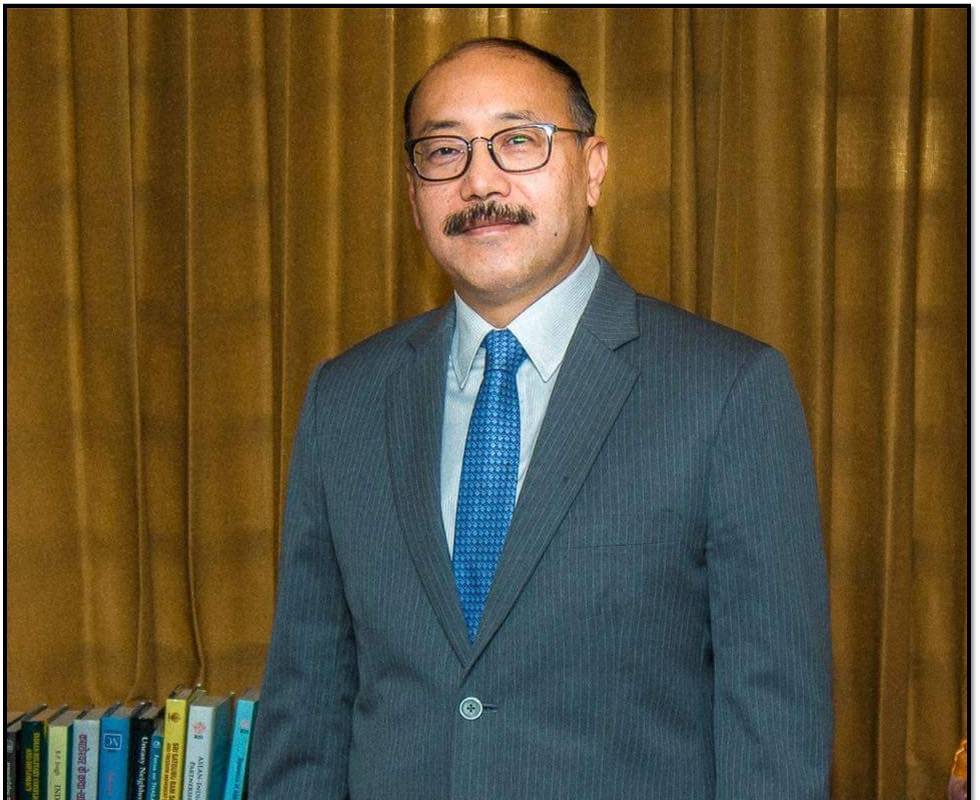 Seasoned diplomat Harsh Vardhan Shringla, who is from Darjeeling has been appointed as the next ambassador of India to the United States.
Shringla, a 1984-batch Indian Foreign Service diplomat will succeed Navtej Sarna.
“He is expected to take up the assignment shortly,” the Ministry of External Affairs said.
At present, Shringla is serving as Indian High Commissioner to Bangladesh.
Shringla, who hails from the Darjeeling hills, is billed as one of the ‘rising stars’ in the Indian Foreign Service.
Shringla, in a career spanning nearly 30 years, has held a variety of positions in New Delhi and in Indian Missions in Paris, Hanoi and Tel Aviv.
He has also served as Minister/Counsellor in the Permanent Mission of India to the United Nations, New York and as Consul General in Ho Chi Minh City, Vietnam and Durban, South Africa. Prior to taking up his post in Bangladesh, he had served in the Ministry of External Affairs as Joint Secretary (Director General) responsible for Bangladesh, Sri Lanka, Myanmar and Maldives.
Shringla has also headed the United Nations, Political and SAARC Divisions in the ministry.
He had also served as Director of the Northern (Nepal and Bhutan) Division and Deputy Secretary of the Europe West Division.

Malnutrition in India – Why We Need to Worry