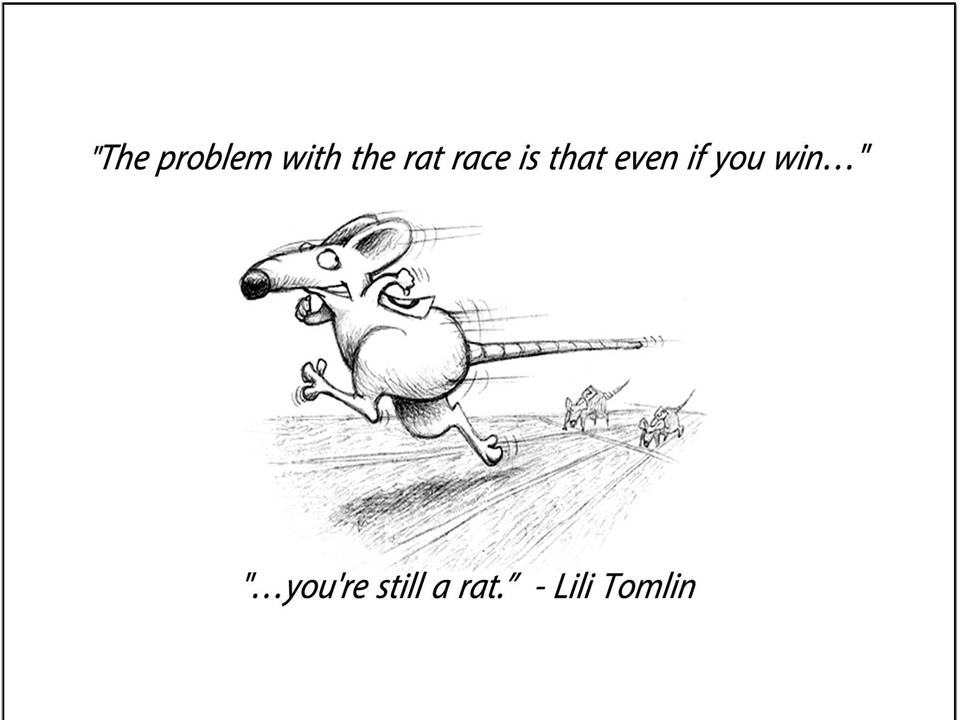 MP Elections 2019 - Race to the shithole

Dhanraj Mams, not sure how many of you remember him, is in a hyperactive mode these days. Since the agitation ended last year, he had become like that guy who has lost all vitality, but the talk of Parliamentary elections next year, has acted like Hamdard-ka-Shinkara tonic for him. He has transformed into his usual turbulent, boisterous and rambunctious self , all at the same time.

After a long gap we have had the chance to sit together at that thado dokan by that terso galli, you know the one, mathi bata herda tala dekhne, tala bata herda mathi dekhne… yeah that one.

He had been missing from our usual hangout for months, one could have found a needle in a haystack hola, but Dhanraj Mams was nowhere to be found. Finally when he emerged from his hibernation, it was a tragically terrible sight to see. He refused to talk politics – his favourite subject. He had kept mum, all these months. So seeing him arrive again at Didi ko dokan, uttering the magically mysterious phrase “Malai thah cha, tara mo bhandina…” tickled the deepest sense of relief in me. Here I was sitting with my favourite Political Pundit, trying to make a sense of the politics happening in our hills.

I know he will come around, but for now, I play along, and ask… “Mams hana ke-ke hundai cha hau aajkal? Jojo le peleko jasto cha Dajing abo?”

He gives me a sardonically melancholic look, yeah the kind you used to get from your smarter sibling when you were unable to grasp the basics of Maths, and says, “jojo le peleko pelekai cha ta… thah chaina? Parai le sabai development gari sakyera aajkal football khelaunu ba busy cha, dekheko chainau?”

Wondering if we are talking about the same Jojo, I ask, “kosko kura garnu bhako?”

I smile, at his quip and ask, “hana Chairman hune testo rahar?

We smile, and take another sip of our drinks, while warming ourselves in the Chula ko ago. It’s nice and cozy inside and slightly smoky.

Since, I have so many questions; I don’t know where to actually begin, so I inquire… “Jojo le ta BJP lai khutta teknu dindina bhancha ta hills ma?”

“But how come he never shows bravery in front of Mamata?” I wonder aloud

Not wanting to waste my opportunity further, I ask him the question that has been rankling in the minds of all Gorkhas “So who will be our next MP?”

I know, Mams will have the most inside of the information, based on factual rumors. So when he says, he know, it means HE KNOWS… but adamant as he is, he won’t tell it straight, so I have to wriggle it out of him. He may be better, but I am good.

Using my deductive analysis, I feel it could be one of the non-resident-Darjeelingey. It seems most likely. People are tired of imported MP candidates, so this time around, it is more than certain that we will be using a home-grown-but-tested-outside model. We have plenty of those, sharing their esteemed gyaan on Facebook and other such highly intellectual places. But who among them all?

The same lot, that forcefully enforced a jhandaless, netaless agitation in Jantar Mantar last year, seem to be busy cat-clawing each other these days. So I try to ensnare Mams, “Delhi tira ko activist haru ho ki…”

Mams bursts into a genuinely happy laugh. The kind you get from people, when you slip on a banana peel and fall.

A little hurt, and a lot angry, I want to yell at him, but curiosity gets the better of me, and all I could blurt out was… “ko cannibal? ke bhannu bhako?”

“Hana Delhi tira ko cannibal haru ko kura gareko… when the Gorkhaland agitation started, they had a common enemy, NO NOT BENGAL, but Aftero (the difficult one)… so all of them, like a pack of rabid wild dogs, piled on him and attacked him mercilessly, till Bengal’s biggest enemy was silenced… once he was out of the way, they began to believe that they were God’s Greatest Gift to Gorkhas… they had tasted the blood-of-fame… but the claim to fame, would eventually go to just ONE and not everyone… So after silencing Aftero, now they are at each other’s throat. In their bid to display to their Chema that they are the most rabid and fanatical, so that they be granted with more funds and perhaps some power… they are also displaying their cannibal beura for the whole world to see… and anyone who sees a leader in them are morons of the first order,” ranted Mams.

I wasn’t prepared for an insight so clear into the activist lot, but like always, I was thankful, Mams was there to guide me.

“So it will be one of the three Doctors?” I asked hopefully.

“There are only two,” said Mams

But that was not the point, “which among these three”? I asked

“Cuz deep down they too are cannibal, they will also end up devouring each other… just wait and watch… give it a month or two…” he explains.

With a sad expression on his face he adds, “tragically bhanich, no one today among these lot are talking about Gorkhaland, have you ever wondered why? Have you even asked yourself these, why do these same people travel from one organiztaion to the next to the next… at whose behest are they doing so? what is their motive in forming so many organizations, comprising of the very same people in each and every one of them? The same group of persons who vociferously opposed 6th Schedule Status for our hills back in 2006-07, are today championing it, why? whose benefit are they serving? who are they concerned about – our community, or their own self interest, or the interest of their masters? We have turned into such a rotten society, because even our alleged intellectuals and activists are FOR SALE… their conscience, their feelings, their stand – every thing is flexible… their loyalty is to the highest bidder… do they really deserve to represent us?? ponder over it.”

“Malai thah cha, tara mo bhandina…” says he, and abruptly gets up and leaves. The Gorkha Who is Afraid

Be the first to comment on "“MALAI THAH CHA, TARA MO BHANDINA…”"